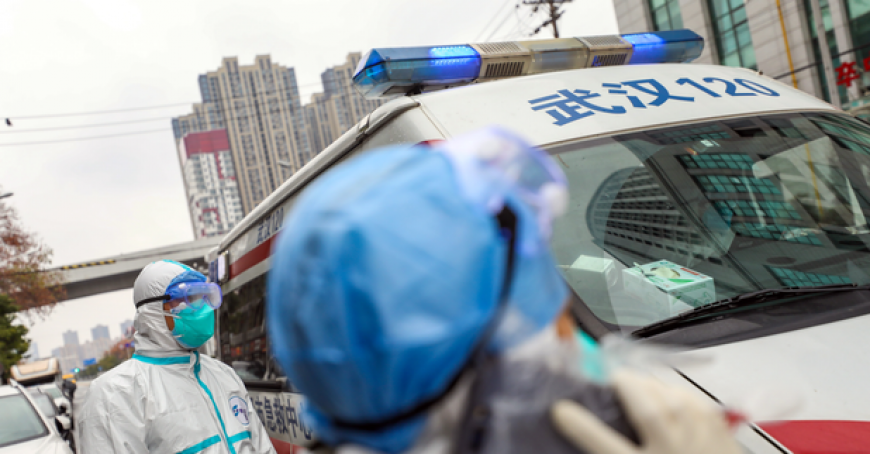 The number of people killed in China by the coronavirus has risen to 81, with almost 3,000 confirmed ill, BBC reports.

The national new year holiday has been extended by three days to Sunday, in an attempt to contain the spread.

On Monday, Chinese Premier Li Keqiang visited Wuhan, the capital of Hubei province and centre of the outbreak.

The number of deaths in Hubei province has climbed from 56 to 76, with five deaths elsewhere.

Wuhan is in lockdown and several other cities have imposed travel bans.

In Shanghai, the government has stopped businesses from returning to work until 10 February.

The ban applies to all companies apart from utilities, medical firms, medical suppliers, and supermarkets.

Meanwhile, the director-general of the World Health Organization, Tedros Adhanom Ghebreyesus, is in Beijing to discuss the outbreak with the Chinese government and health experts

At least 44 cases have been confirmed abroad, including in Thailand, the United States, and Australia.

There have been no deaths outside China.

Courts will work on October 31 and November 1

Fighting in Nagorno-Karabakh on emergency agenda of US Security Council

PGI launches a campaign on the World Heart Day

Violeta Ivanov, registered in the race for the presidential election