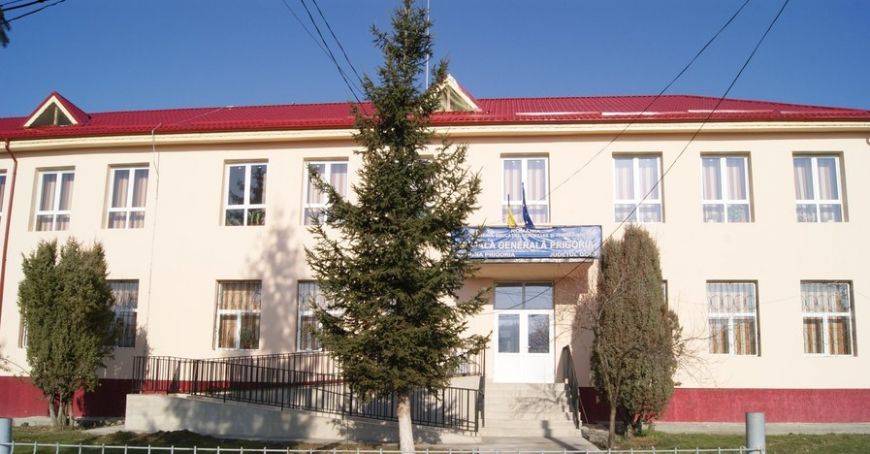 The schools in Prigoria, the locality in Romania where the first coronavirus case was registered were closed and the family of the infected young man was placed in quarantine. A first case of infection with the feared COVID-19 was reported by Denmark, Estonia, North Macedonia, Norway and Georgia. At the same time, China is seeing fewer and fewer cases of contamination and death, and the United States has begun testing on humans a drug against coronavirus. In two months, globally, the coronavirus caused more than 2,800 victims and there were registered more than 82,000 cases of diseases, reports Moldova 1.

A young man from Gorj is the first confirmed case of coronavirus in Romania. His condition is good and he was isolated. He was in contact with the "zero patient", a 71-year-old Italian, who visited Romania last week and was found with coronavirus upon his return to Italy. The authorities from Gorj County decided to suspend all cultural and sports activities, and the schools were closed until disinfection was performed.

"It aims first of all to suspend cultural-educational, sporting activities, with a large public, in the commune of Prigoria, where the citizen diagnosed with Covid-19 lives. Also, it was decided to suspend the courses in all the schools in Prigoria until disinfection,” said Ion Cristinel Rujan, prefect of Gorj county.

Romanian doctors have tested more than 70 people so far, and the results are to be announced. Denmark and Northern Macedonia announced a case of Covid-19 contamination in people who have recently returned from Italy. Both Estonia and Georgia have confirmed that they have detected the virus in two people returning from Iran.

"The patient's condition is good, I would like to tell the Georgians not to panic as the government has taken all measures to prevent the spread of the virus," explained Georgia's Minister of Health Ekaterine Tikaradze.

A first case of coronavirus was also recorded in Norway. It's about a person who came back from China. German authorities have announced that the country is at the beginning of an epidemic, after new cases have emerged.

"The chains of infection can no longer be fully tracked, and this is something new. A large number of people have been in contact with patients, and this is a big change," said Jens Spahn, the German Minister of Health.

In Europe, Italy has reached the front line of the global epidemic, with about 500 diseases and 12 deaths. In the peninsula, a protective mask has come to cost as much as one gram of gold, and a liter of antibacterial solution reaches 300 euros. There have been cases of infection in Austria, Croatia, Switzerland, Sweden, Finland, France and Spain where about 1,000 tourists are quarantined in the territory of a hotel. At this time, the coronavirus epidemic has reached nearly 50 countries and territories. After China, South Korea is the worst affected country. Japan has announced that it will close all schools by the beginning of April, amid the epidemic.

Across the ocean, the virus turned into panic. The mayor of San Francisco has decreed a state of emergency in the city, although no case of contamination has been registered. Sixty coronavirus cases have been confirmed in the United States. At the same time, American doctors have begun testing on humans a drug against coronavirus. The first patient is an American from the Diamond Princess.