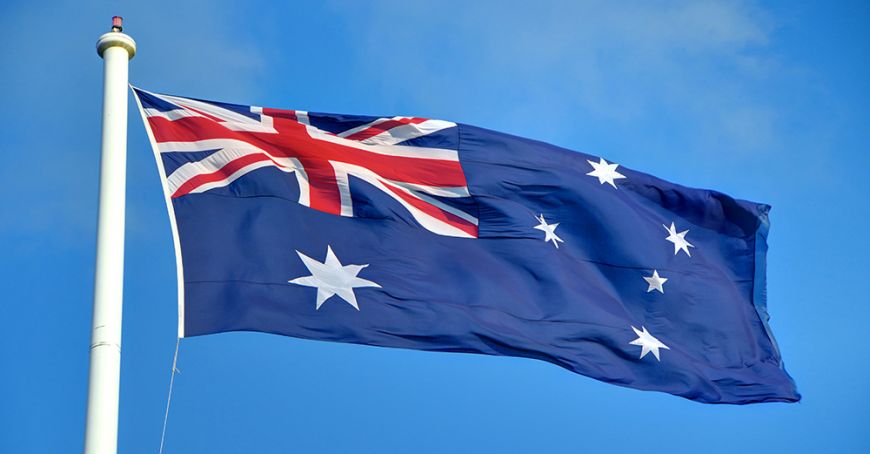 Two Australian states have declared a state of emergency as bushfires bring a "catastrophic" threat to heavily populated areas of the nation's east, BBC reports.

At least three people are dead and thousands have been displaced by three days of dangerous weather conditions in New South Wales (NSW) and Queensland.

But officials say the worst danger will come on Tuesday for areas around Sydney, the nation's largest city.

More than 120 bushfires are burning across the two states.

In NSW, the blazes have scorched 970,000 hectares of land and destroyed 150 houses. Nine homes have been razed in Queensland.

"Everybody has to be on alert no matter where you are and everybody has to assume the worst and we cannot allow complacency to creep in," NSW Premier Gladys Berejiklian said on Monday.