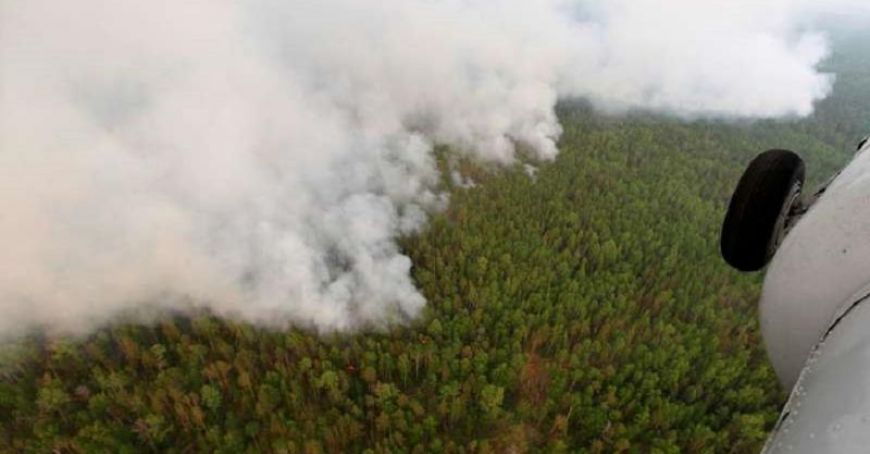 Temperatures in Arctic Siberia soared to a record average for June, more than 5 degrees Celsius (9°F) above normal, in a heat wave that is stoking some of the worst wildfires the region has ever known, European Union data showed on Tuesday, Reuters reports.

Average temperatures in the region were more than a degree higher than in June in the last two years, which previously held the records as the two warmest Junes ever.

The World Meteorological Organization is also seeking to confirm whether a record Russian reading of more than 100°F (38°C) in Siberia, is also the highest temperature ever recorded north of the Arctic Circle.