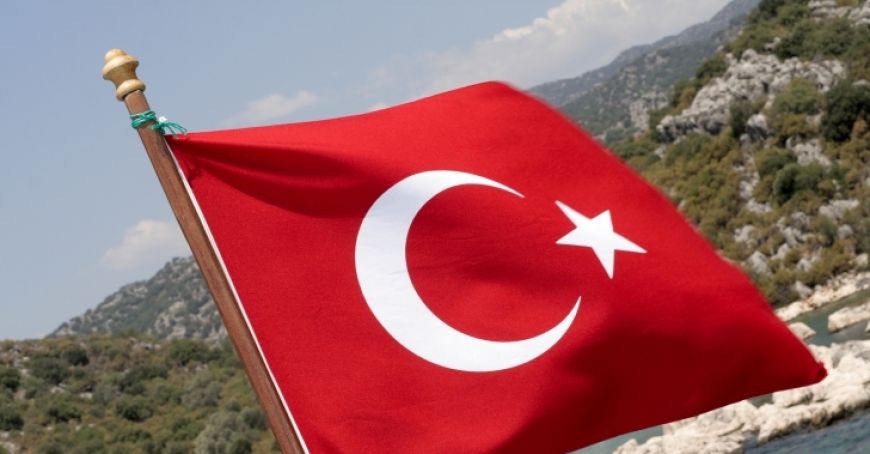 The law requires social media firms with more than a million Turkish users to set up local offices and comply with requests to remove content.

If companies refuse, they face fines and may have data speeds cut.

President Recep Tayyip Erdogan has described social media sites as "immoral" and made no secret of his desire to see them tightly controlled.

The bill was submitted by the ruling AKP and its partner the MHP, which together have a majority in parliament, and passed on Wednesday morning.

In the past Turkish authorities have temporarily cut internet bandwidth to stop citizens using social media, after terror attacks.

Under the new law, social media platforms face cuts of up to 95% of bandwidth, rendering them unusable.