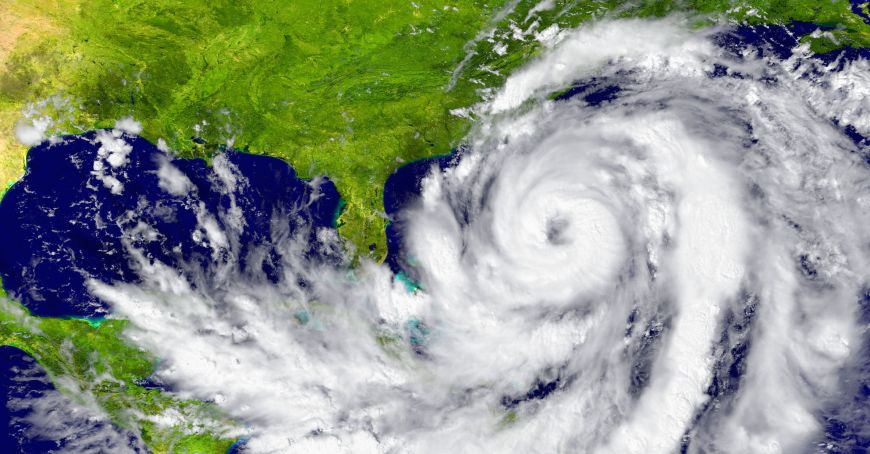 The European Union is gearing up for the world’s most ambitious push against climate change with a radical overhaul of its economy, Moldova 1 TV reports.

At a summit in Brussels next week, EU leaders will commit to cutting net greenhouse-gas emissions to zero by 2050, according to a draft of their joint statement for the Dec. 12-13 meeting. To meet this target, the EU will promise more green investment and adjust all of its policy making accordingly, Bloomberg reports.

“If our common goal is to be a climate-neutral continent in 2050, we have to act now,” Ursula von der Leyen, president of the European Commission, told a United Nations climate conference on Monday. “It’s a generational transition we have to go through.”

Von der Leyen told the UN meeting that the commission will propose an EU law in March that would “make the transition to climate neutrality irreversible.” She said the measure will extend the scope of emissions trading, and will include “a farm-to-fork strategy and a biodiversity strategy.”

The EU leaders will also debate the bloc’s next long-term budget next week. The current proposal would commit at least $300 billion in public funds for climate initiatives, or at least a quarter of the bloc’s entire budget for the period between 2021 and 2027.

MFAEI after the explosion in Beirut: Moldovan citizens are not among victims