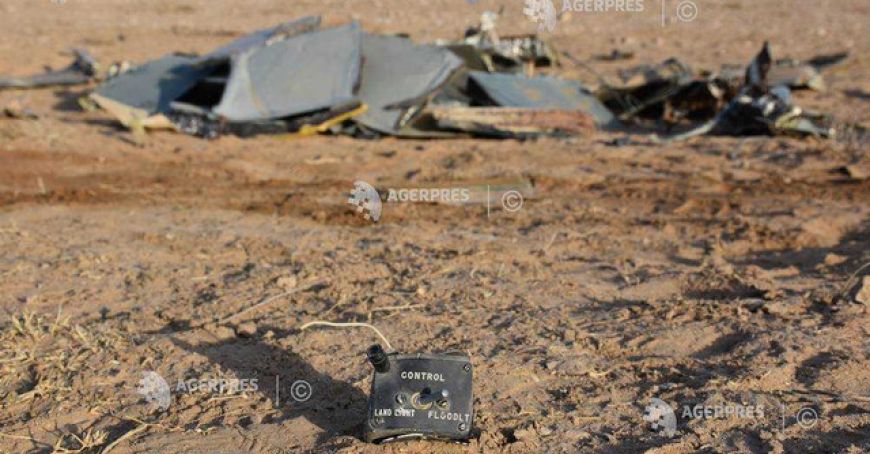 A passenger plane has crashed in eastern Afghanistan, BBC reports.

The aircraft came down in the Deh Yak district of Ghazni province, to the south-west of Kabul, a provincial spokesman told local media.

The plane crashed and caught fire due to technical reasons, the spokesman said.

The plane was initially reported to have belonged to Ariana Airlines but the company has now denied this.

"Ariana planes that have left, have reached their destination and have not crashed," a representative for the airline said. "The plane that crashed, therefore, doesn't belong to Ariana Airlines."

No details about casualties have been given.