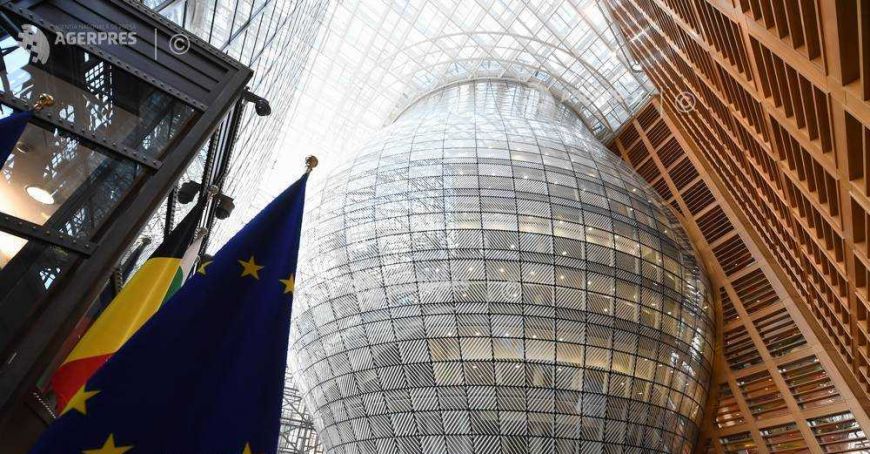 Croatia supports EU enlargement and hopes that accession talks with North Macedonia and Albania will be launched during its presidency, the chair of the Croatian parliamentary foreign affairs committee, Miro Kovac, said in Brussels on Thursday, Hina reports.

Kovac was in Brussels to attend an interparliamentary meeting organised by the European Parliament Committee on Foreign Affairs, the Croatian parliament said in a statement.

Representatives of 20 member-countries of the European Union, Norway and the European Parliament discussed the EU's foreign policy priorities in the new institutional cycle with EU High Representative for Foreign Affairs and Security Policy Josep Borell.

Kovac held separate meetings with Borell and EP Foreign Affairs Committee chair David McAllister, and informed them of the coming interparliamentary conference on the common foreign and security policy and the common security and defence policy, to be held in Zagreb in early March 2020, and of an EU-Western Balkans summit, to be held in early May.