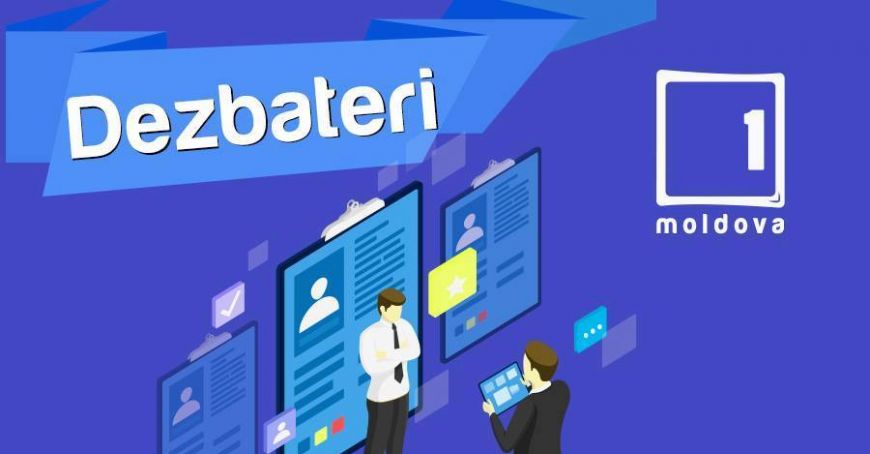 A new round of TV debates for the February 24 republican referendum is organized today, February 12. Watch the show "I get informed and I vote!" starting with 20:00 on Moldova 1 TV.

The election debates are moderated by the journalist Dorina Iurcu.

Competitors will express their pros or cons on the organization of the republican referendum, held on the same day as the parliamentary elections.

The TV debates titled  "I get informed and I vote!", are organized in partnership with the Promo-LEX Association and are broadcast between February 12-21 on Moldova 1 TV channel.

Watch election debates on Moldova 1 TV and on TRM.MD.

For  more details access the rubric ELECTIONS 2019 on Moldova 1 TV.