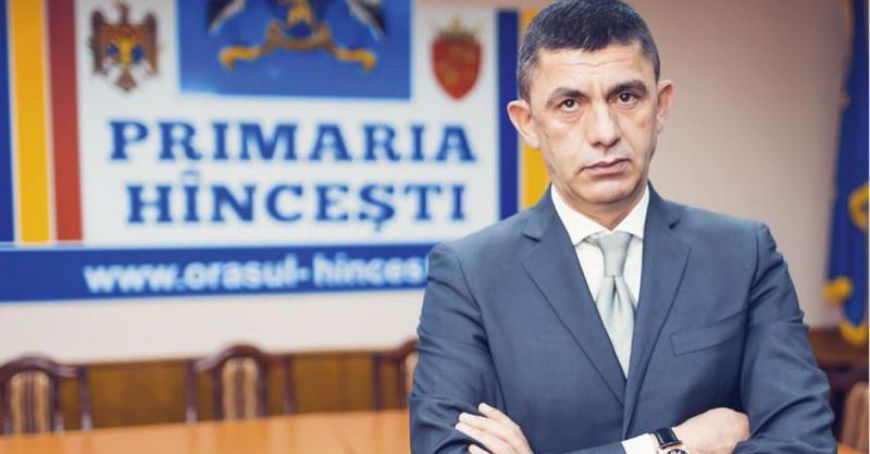 Alexandru Botnari vacates seat of MP and member of PDM

The MP of PDM Alexandru Botnari vacates the seat of MP in favor of the mayoral term, which he won in the local elections on October 20, current year. He also said that he is resigning as a member of the PDM. This was announced by Alexandru Botnari in a press conference.

"I think it is a surprise for many colleagues, but I quit, because I have a lot of projects started and I want to finish them. (...) "It is not a recent decision or any political circumstances. It is a decision that I took long ago. I will be an independent mayor”, said Alexandru Botnari.