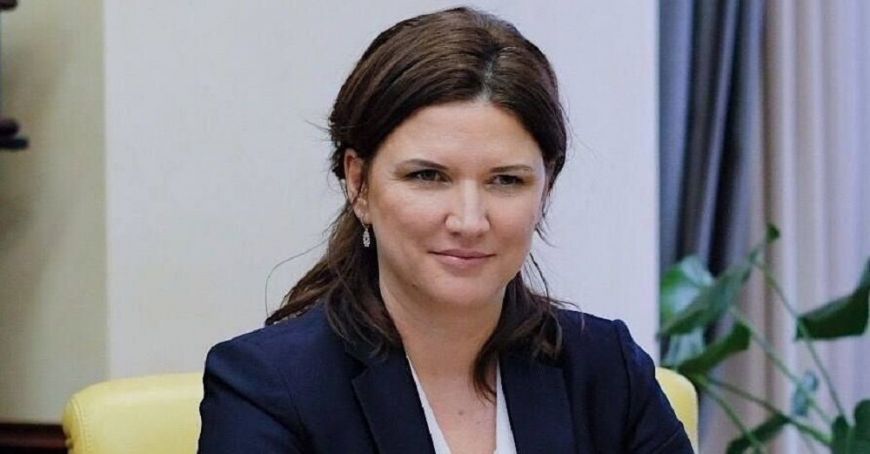 Ambassador of Moldova to the US, recalled from office by the Foreign Minister of Sandu Government

The US Ambassador to the United States of America, Cristina Balan, was recalled from office for consultations. An order in this regard was signed by the newly elected Minister of Foreign Affairs and European Integration of the Republic of Moldova, Nicu Popescu. Ambassador's presence is requested in Chisinau for Friday, June 14.

"I want to inform the public about the fact that through an order that I signed today, the ambassador of the Republic of Moldova to the United States of America, Cristina Balan, was recalled to Chisinau for consultations. I also informed the US authorities of the decision and its reasons, noting that any steps taken by Ambassador Balan from this moment do not represent the position of the legitimate Moldovan authorities," said Minister of Foreign Affairs and European Integration of the newly elected Government of Maia Sandu, reads a release issued by PAS.

The SCJ judges could be appointed by the head of state

WB will finance the modernization of higher education in Moldova

Moldova will cooperate with European states on the registration of vehicles

Ilan Şor could run out of parliamentary salary

The salaries of medical workers will be increased

Yellow wind warning throughout the country

The Republic of Moldova will be able to export larger quantities of grapes, plums and cherries to the EU