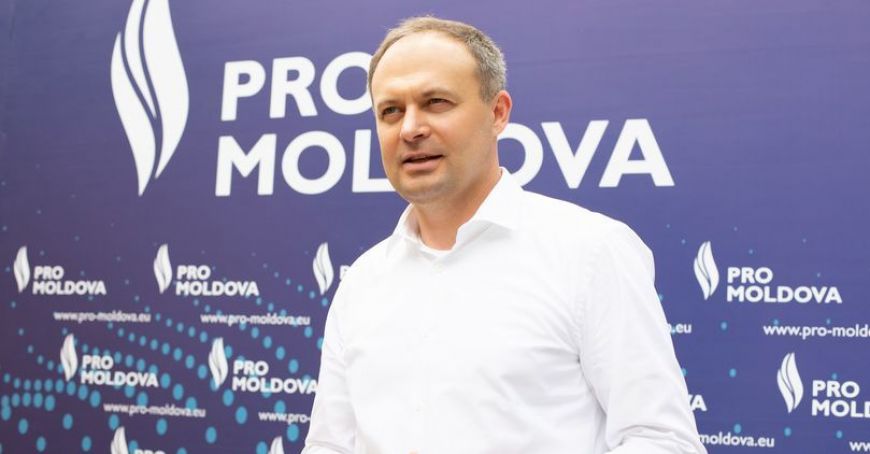 The leader of the political party "Pro Moldova" said that he took note of the decision of the two deputies who left the party.

The deputy mentioned that "Pro Moldova" is a young, opposition party, and people are free to join the team, but also to withdraw.

"In the process of building the party, we may lose colleagues, but we will certainly make new friends and loyal members to the ideas we promote," Candu wrote on a social network.

We remind you that the deputies Sergiu Sîrbu and Grigore Repeşciuc announced that they are leaving "Pro Moldova" and remain unaffiliated deputies.