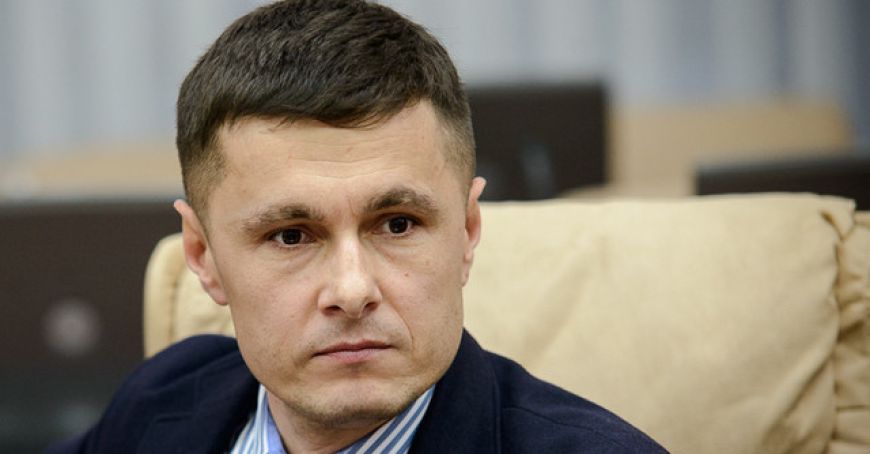 The MPs of the Political Block ACUM filed a simple motion against the Minister of Justice, Fadei Nagacevschi.

The MPs of the  Bloc ACUM accuse the Minister of Justice of abuse of duties, influencing the judiciary, profanation of  the idea of justice reform, and violating the transparency of the decision-making process and elaboration of the normative acts.

"He did not get to know the whole ministry, and he already wants to dismiss him," was the immediate reaction of the President of Parliament, Zinaida Greceanii.

We remind that, last week the MPs of the Bloc ACUM filed a  motion of no confidence against the Minister of Defense, Victor Gaiciuc. But the motion was rejected by members of the Parliament’s Standing Bureau.

ANRE comments on why fuel costs have gone up