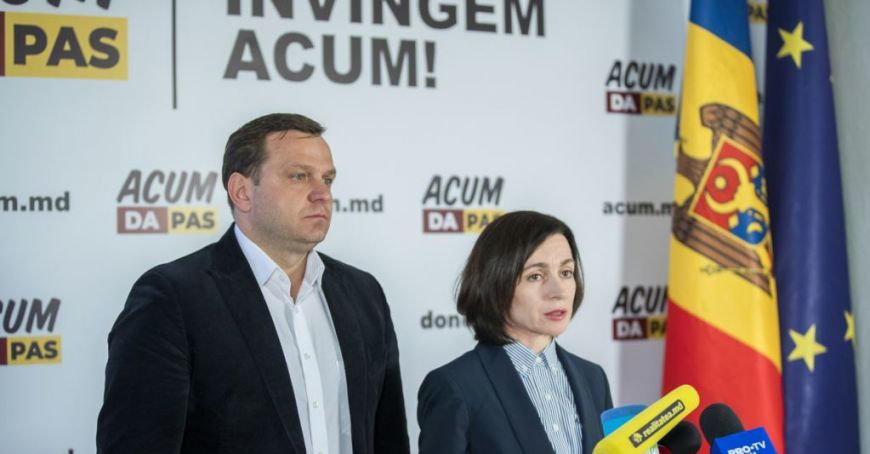 The bloc ACUM invites representatives of PSRM to a working group meeting "to discuss the common anti-oligarchic and social agenda and the modality to form working bodies of the legislative, including identifying concrete confidence-building measures to prevent early elections." The meeting is scheduled for April 24 at 11:00 at Parliament.

"We should start immediately the process of establishing  working bodies of the Legislative - the commissions, the permanent office, at the election of the President of the Parliament. We must resume the legislative process in the Parliament of the Republic of Moldova, the only legitimate institution of the state that can oppose dictatorship and oligarchy. Every day of delay of Parliament's activity brings us closer to the anticipated elections", reads a press release of the Bloc ACUM.

Last week, the Bloc ACUM proposed to set up a working group to review, by April 25th, the normative acts of both parties on disoligarchisation and improving people's lives.