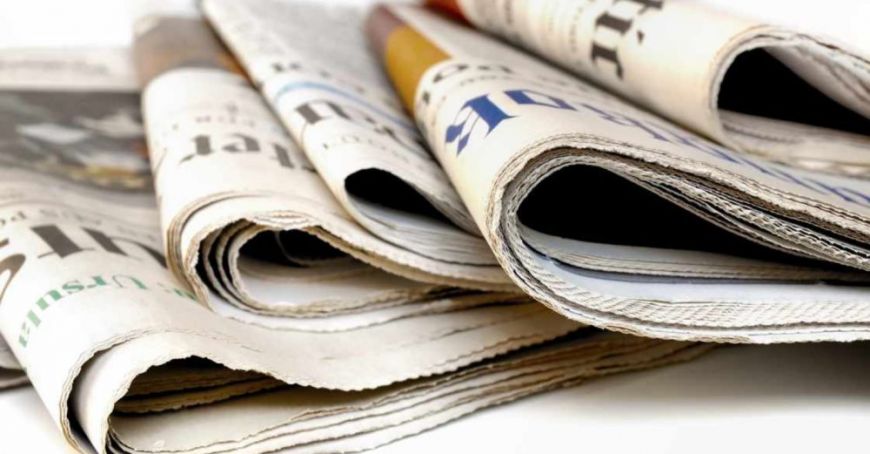 International media about the political situation in Moldova

International media comments on the political events in Chisinau after the Sandu Government was dismissed today, November 12.

A no-confidence vote brought down Moldova’s government on Tuesday, threatening more instability just five months after pro-Western Prime Minister Maia Sandu took office promising to fight corruption. EU Commissioner Johannes Hahn tweeted he was “deeply worried” about Tuesday’s vote against Sandu. “Any change to her resolute action to reform the country over the last 5 months would have severe consequences on #EUsupport.” Parties now have 90 days to try to form a new government. If they fail, another parliamentary election would be called, Reuters reports.

The coalition tussled over who should have the power to nominate a prosecutor general. Sandu had presented the move as a presented as a key step in her efforts to tackle corruption. The Socialists said a special commission under the justice ministry should decide instead.

Sandu — in power for the past five months — said the move was essential for the country to claw back the $1billion (€900 million) that was stolen from three banks in a hit that was known locally as the "theft of the century", dw.com reports.

Sandu had proposed that the Venice Commission, the EU's expert body on constitutional law, examine the amendments after they took effect, but the PSRM rejected the compromise.Following the collapse of the government, Dodon summoned all parliamentary factions for consultations on November 13. EU spokeswoman Maja Kocijancic voiced concern over Moldova's continuing to pursue much-needed reforms, Radio Free Europe reports.

We remind that after the independence of the Republic of Moldova, three governments were dismissed based on the no confidence vote.  These were headed by Ion Sturza, Vlad Filat and Valeriu Streleţ.

ADAMI FOCUS with the participation of representatives of public companies

COVID-19 in Moldova: Another 92 cases of infection and seven deaths

PSRM accuses the opposition of blocking financial support for people