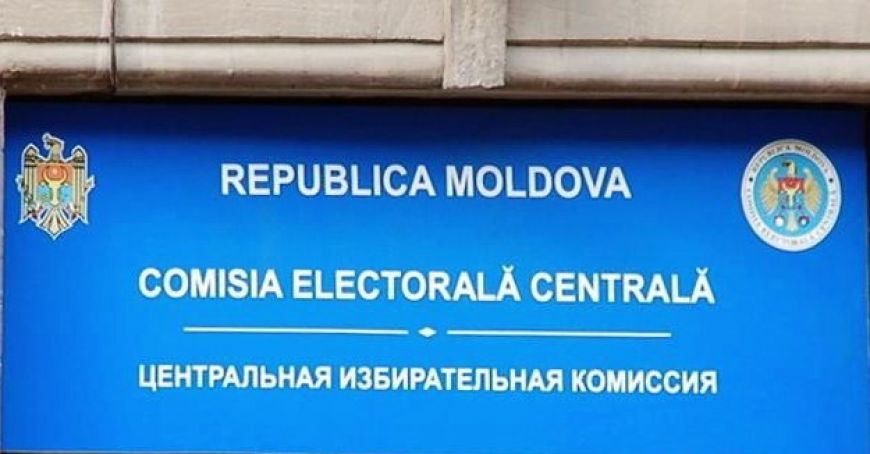 The Central Election Commission (CEC) took note of the vacancy of MP in the Parliament of Moldova and initiated the procedure for validating the next mandate from the list of alternate candidates, announces CEC.

Based on the documents , Radu Rebeja from the Democratic Party of Moldova is the alternate candidate. The Commission's decision is to be submitted to the Constitutional Court for validation.

Also today, 36 mandates of local councilor have been assigned in the municipality of Chisinau, UTA Găgăuzia and in settlements from 15 districts. We remind that the mandate of MP became vacant after Constantin Botnari tendered his resignation.