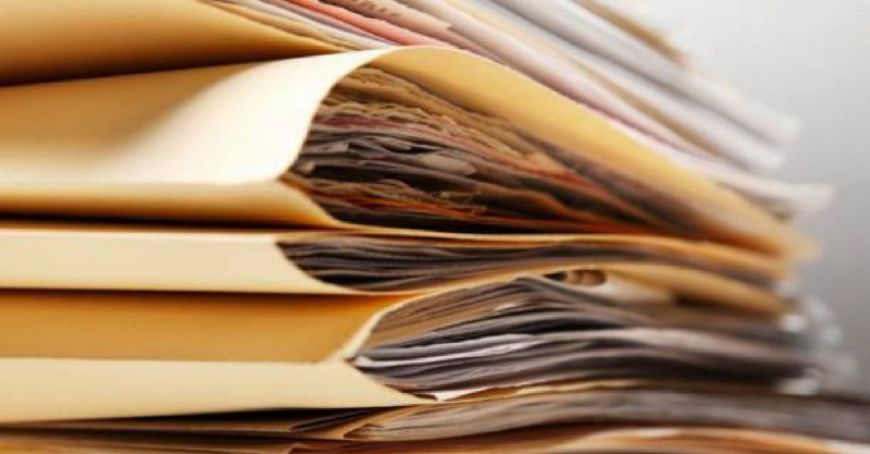 The Supreme Security Council (CSS) may request information aimed at national security, defense and public order, but not any type of information, as currently permitted by law. The decision was made by the Constitutional Court, reports Moldova 1.

According to amendments made last summer to the State Security Law, state authorities and institutions are required to provide the Supreme Security Council with any data and information, including those that constitute state, banking or commercial secrecy.

"The Court found the constitutionality of the powers of the Supreme Security Council to request from other administrative authorities and autonomous public legal entities the provision of information on national security, defense and public order unconstitutionality of the text "as well as other information" in Art. 12, paragraph 7 of the State Security Law," declared the president of the Constitutional Court, Domnica Manole.

The decision is final and cannot be appealed.