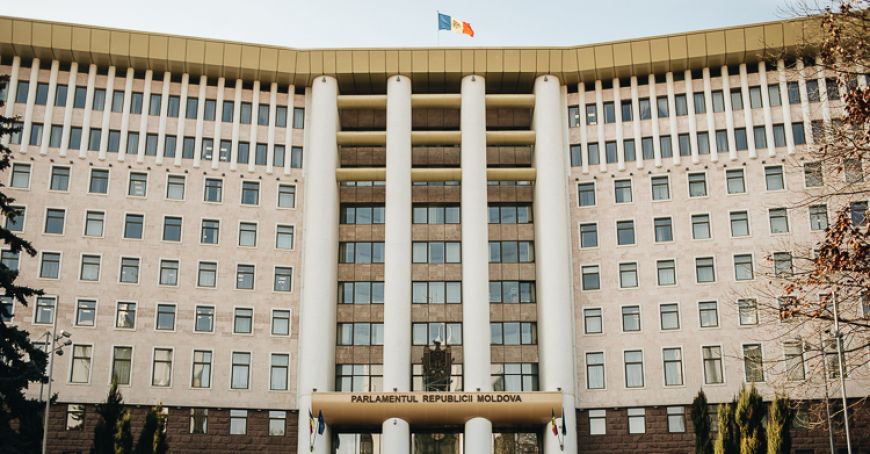 If elections were held next Sunday, three parties would enter Parliament

If parliamentary elections were held next Sunday in Moldova, three parties would enter Parliament: the Party of Socialists (PSRM), the Action and Solidarity Party (PAS) and the Democratic Party (PDM). According to a poll carried out by the Public Opinion Fund, the PSRM would get 42% of the vote, the PAS – 26.3% and the PDM – 6.1%. The other parties would not pass the election threshold. The data were collected during November 23-30, 2019, IPN reports.

In a news conference, Public Opinion Fund director Andrei Luchian said that if the undecided voters are excluded, the Party “Dignity and Truth Platform” (PPPDA) would also enter Parliament. The votes would be distributed as follows: the PSRM – 48%, the PAS – 30%, the PDM – 7% and the PPPDA – 6.4%.
“We asked the people about their attitude towards a series of parties. In a way, we estimated the electoral basis of each party we proposed. We have the following rankings: the PSRM would have an election pool of 49%, which means that 29% are active supporters, while 20% have a rather positive attitude. The Action and Solidarity Party has an electoral basis of 37% - 23% of ardent supporters and 14% of people who have a rather positive attitude. In the case of the PPPDA – 13% are active supporters, while 18% have a rather positive attitude, while in the case of the PDM, the ratio is 6% to 12%,” said Andrei Luchian.
He noted that the National Unity Party tops the rankings of distrusted parties and this is also due to the fact that 8% of those surveyed do not even know about it, while 41% do not trust it.

The sociopolitical survey was commissioned by the portal Politics.md. It covered a sample of 1,201  persons, with the margin of sampling error being ± 2.8%.