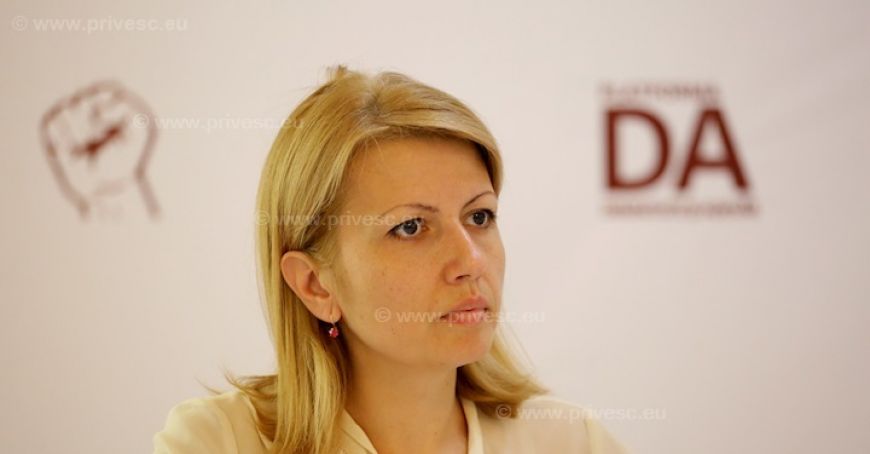 Deputy Arina Spătaru resigned as a member of the Permanent Political Bureau of the Party Dignity and Truth Platform (PPDA). The announcement was made by Arina Spătaru on her Facebook page.

"I decided to resign as a member of the Permanent Political Bureau of the Party" Dignity and Truth Platform ", to leave the governing body, in which my voice during the period July-September this year was not heard and  had no value (...) I cannot be a member of the Political Bureau of the PPDA when the people from the territorial organizations of the party groans of injustice. I am assuming the failure of the negotiations within the ACUM Block for the whole party and on behalf of all the party members, including those from OT Balti ”, the deputy noted.

At the elections in February, Arina Spătaru became a member of the Chisinau Parliament. She obtained the most votes in the uninominal constituency no. 10, where he participated on the part of the Electoral bloc "ACUM", writes Ziarul de Garda.