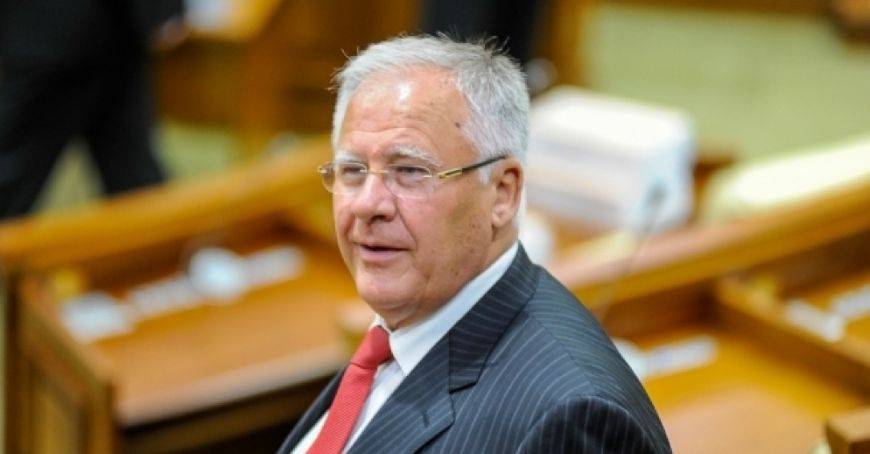 Dumitru Diacov, elected chairman of the PDM faction in Parliament

Honorable chairman of the Democratic Party in Moldova (PDM) Dumitru Diacov will head the PDM faction in the Parliament of the Republic of Moldova. This decision was taken on Wednesday in the meeting of the political faction, Radio Moldova reports with reference to Infotag.

At the congress on July 27 the Democrats will elect their new party leader and a new PDM  National Council that will elect Deputy Chairpersons and a PDM  Secretary General.

Warning regarding the danger presented by the aquatic basins, extended

The EU is investing over 22 million euros in Ungheni