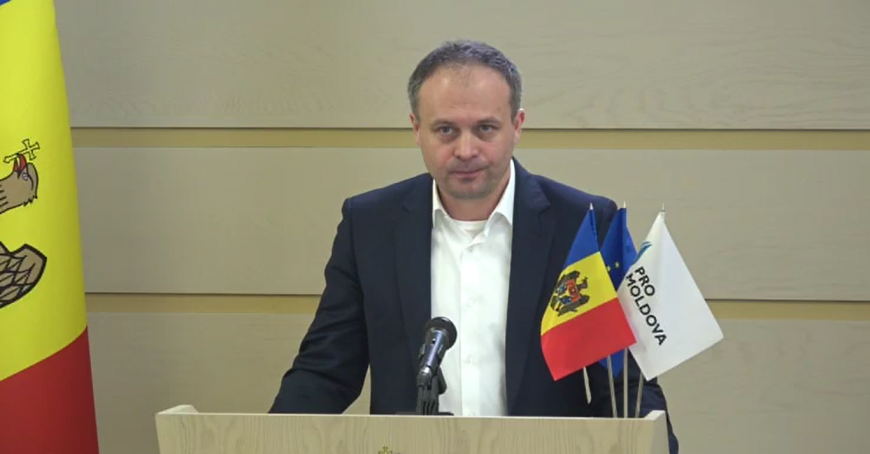 The Pro-Moldova parliamentary group will present to the Parliament today a draft law, meant to bring some anti-crisis measures. They propose to cap the salary of the officials, starting with April 1, 2020. According to the President of Pro-Moldova, Andrian Candu, there would be savings in the state budget of almost 100 million her, money that will be redirected for other expenses at the moment.

"In the Republic of Moldova there are officials who have high salaries, tens of thousands of lei a month, from the president of the Republic of Moldova, the president of the Parliament, the prime minister, ministers, MPs and so on. We come up with the proposal to cap the salary for the rest of the year from April 1 until the end of the year to the amount of 6900 lei, which is the average salary per economy. We believe that all public officials in Moldova will be able to handle these 7 thousand lei by the end of the year”, said the MP.

At the same time, they propose to suspend the financing of the political parties this year, to reallocate from the budget the money that was destined for other political projects, and these financial sources to be redirected to the procurement of medicines, masks, gloves and medical equipment but also to  increase  the salaries of the employees of the medical system.