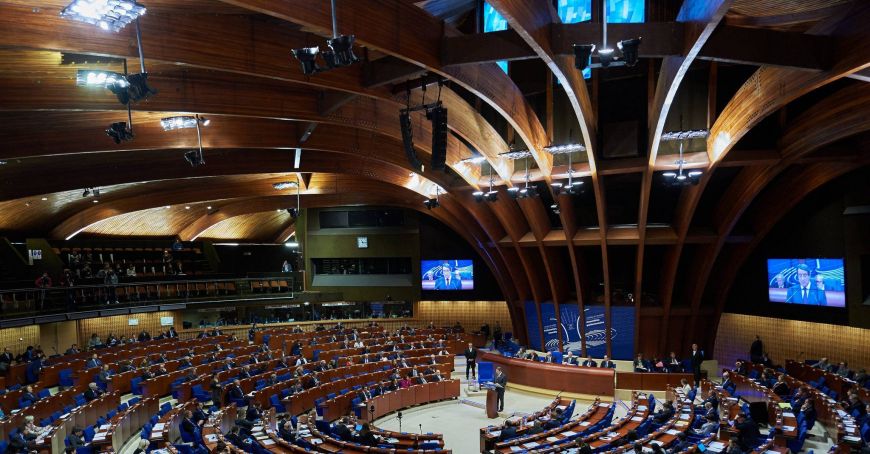 Parliament approved the nominal membership of the Moldovan delegation to PACE

Parliament today approved, with the vote of 61 deputies, the nominal composition of the Moldovan delegation of the 10th legislature at the Parliamentary Assembly of the Council of Europe (PACE).

Thus, the Permanent Bureau decided that the head of the delegation would be the leader of the PPDA formation, Andrei Năstase. The composition of the association will also include Vlad Batrincea from PSRM, Doina Gherman from PAS, and a delegate from PDM. At the same time, the four parliamentary parties will also have a deputy who will also be able to take part in the sessions.

Vlad Batrancea, the president of the PSRM faction, who reported the issue at the Parliament's tribune, said that in the current session the PACE is to examine the situation in the Republic of Moldova.