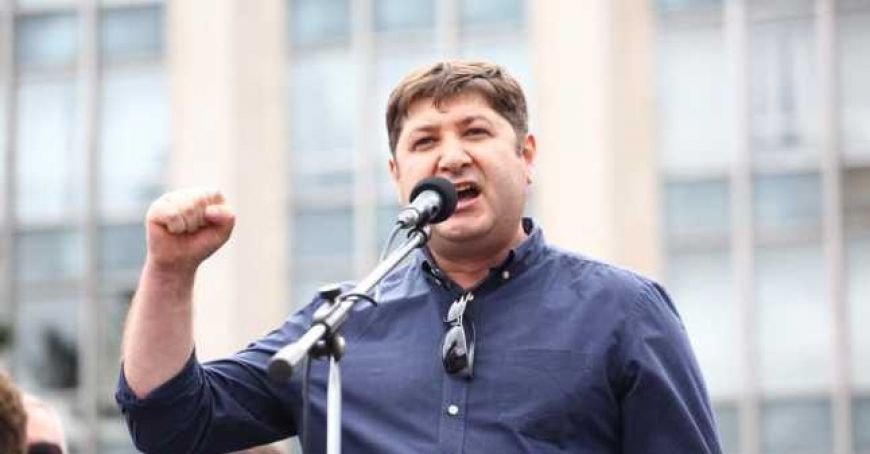 Ion Terguţă remains the candidate of ACUM bloc for the uninominal constituency number 17 Nisporeni in the snap parliamentary elections of October 20. An announcement in this regard was made on Facebook by Dumitru Lazar, the leader of Nisporeni territorial organization of the Platforma Demnitate şi Adevăr Political Party, IPN reports.

According to Dumitru Lazăr, the decision was taken "following the constructive dialogue of the component parties of ACUM bloc - PPPDA DA and PAS from Nisporeni district".

At the end of July, Vlad Plahotniuc renounced his MP’s seat. The Central Election Commission established the organization of snap parliamentary elections in the single-member constituency number 17, Nisporeni.