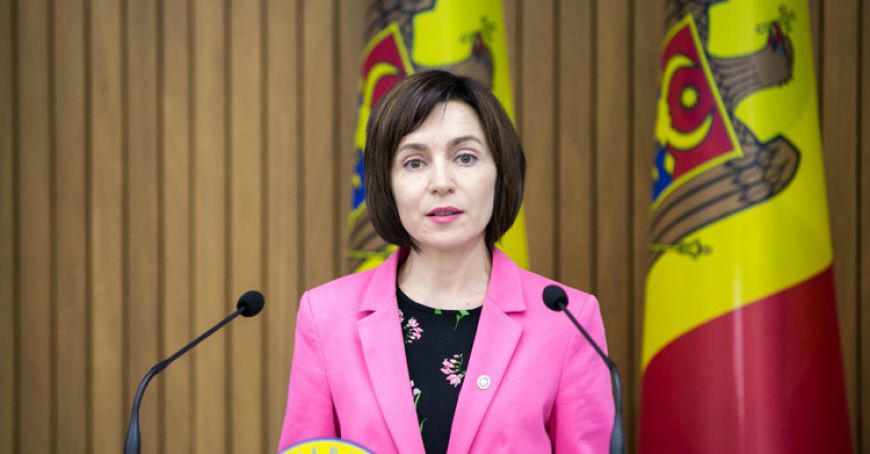 Maia Sandu: We remain confident and we will fight to the end

The MPs from the PDM and the PSRM were afraid of the justice reform and so they decided to put an end by dismissing the Government - said Maia Sandu after today's sitting of the Parliament in which the no confidence vote against Sandu Government was passed.

"We hoped that responsible MPs will also be found among these two parties. It wasn't a surprise. I saw that the MPs were afraid of the justice reform and they decided to put an end by dismissing the Government. Let those who caused this resignation, take responsibility", said Maia Sandu.

Maia Sandu also said that she would continue to fight for a justice reform, noting that without independent justice there can be no good governance.

"As long as the justice reform did not target those in the PSRM, there was the danger of people on this short list not being controlled by Dodon, then they felt at risk. We will continue to fight. Now we have to get rid of the next wrath that is trying to capture the state institutions ”, said Maia Sandu.

Immediately after the no confidence motion was voted in Parliament with the PDM and PSRM vote, Maia Sandu came out in front of the crowd who came to protest  before the Parliament in support of the Sandu Government.

"The most important thing is not to be hopeless, not to lose our confidence. We must remain confident in our own strength. I thank you very much, we remain confident and we will fight to the end. Please do not be discouraged. It was clear that sooner or later they would show their colours, we assume and we go ahead because the truth is on our side, ”said Maia Sandu.