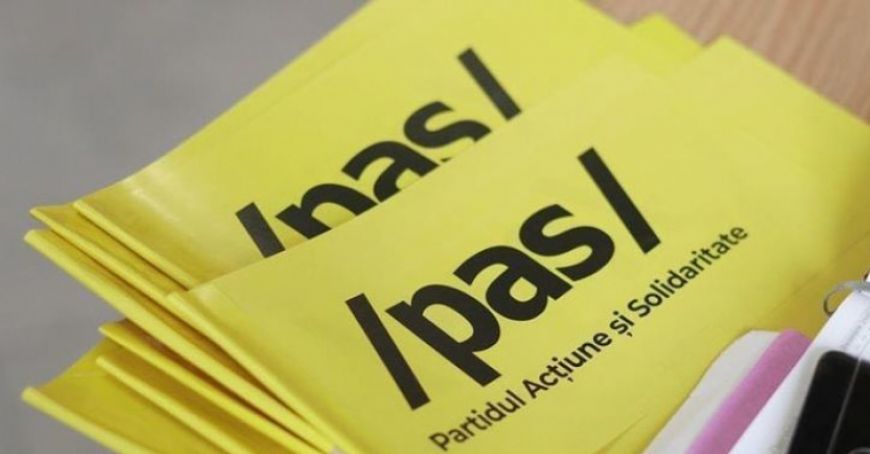 Several members of the Action and Solidarity Party (PAS) from Gura Galbenei village, Cimişlia district, announced that they are leaving the party.

"We announce that we are leaving the party due to the dictatorship established by the party's top leadership, which accepted the membership of former members of PDM, PPEM, Şor Party, without passing filters, only in order to increase the number of members," according to the statement.

In the statement, it is also noted that its signatories "do not agree with the fact that the people approved by the local team are not accepted to lead the organization."