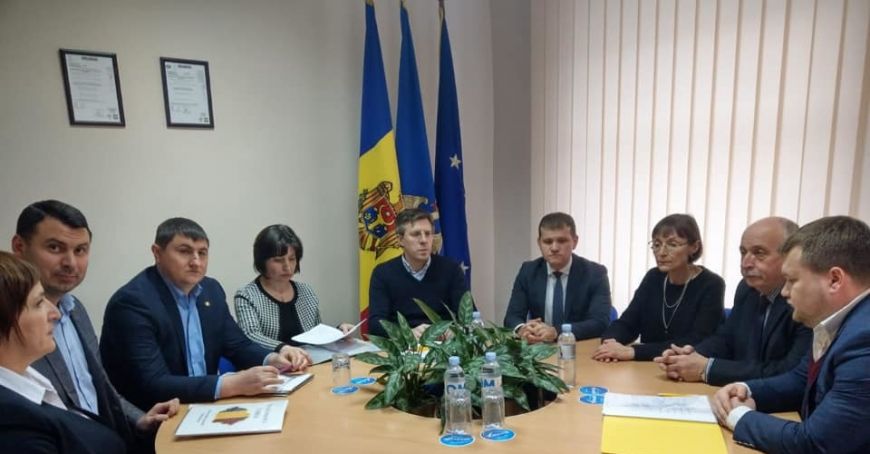 Today, January 17, the UNIREA Political Movement has submitted the documents to the Central Electoral Commission (CEC) for the registration of the UNIREA Electoral Block for participation in the new parliamentary elections in the constituency no. 38, Hancesti.

The leader of the Union Party Save Basarabia, Valeriu Munteanu, stated on his Facebook page that, after the CEC registeres the electoral bloc, the candidate for the elections in the Hânceşti constituency will be designated.

China provided the Republic of Moldova with another 1,000 tests for COVID-19

Increased water consumption in the north of the country, caused by the quarantine

COVID-19 in the world

The income statements may be filed until May 29

Central Market remains closed until May 15