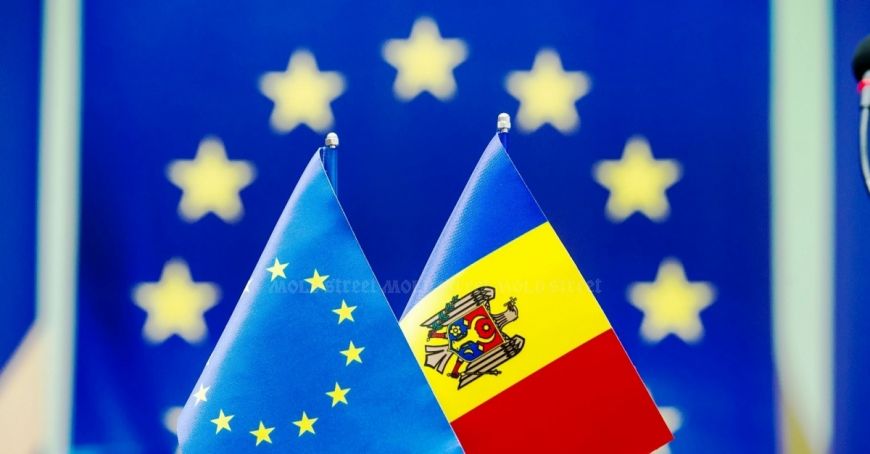 Moldova implemented one third of the provisions under the EU Association Agreement, experts

The Republic of Moldova implemented only 30 percent of the actions provided for in the national plan for the implementation of the EU Association Agreement. It is the finding of several experts, who say that there are still problems in the judiciary and arrears in the investigation of bank theft. Foreign Ministry representatives hope that relations with the EU will improve after the new government is invested, Mesager reports.

" About 70 percent of the measures should be completed by the end of this year. Actually, the government has so far managed to meet one-third of what it has proposed over these three years. Parliament and the government need to be active and efficient,  and there should be political will", said the director of IPRE Iulian Groza .

"It is important for these reports to be followed by concrete government work. We believe things  will start from a different perspective after a new government is invested”, said the facilitator of the National Platform FSC  Petru Macovei.

Representatives of the Foreign Ministry said relations with the EU were weaker due to the pre-election period and announced that justice remains a priority.

The Republic of Moldova signed the Association Agreement with the European Union in 2014 in Brussels.