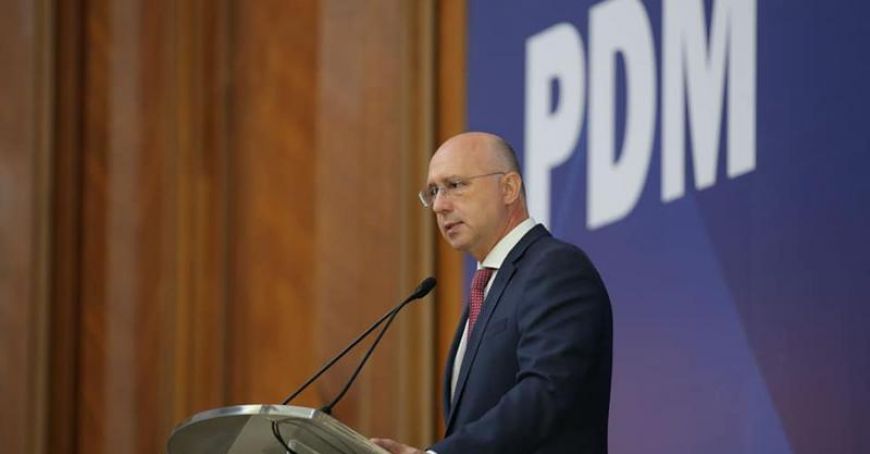 The Executive Bureau of the Democratic Party (PDM) has decided to exclude Vladimir Andronachi and Eugeniu Nichiforciuc from the party. The PDM leader, Pavel Filip, told trm.md about this.

"The Executive Bureau of the Democratic Party and the PDM faction met today in a joint meeting, at which they examined the behavior of Vladimir Andronachi and Eugeniu Nichiforciuc. The participants in the meeting found that the two have not taken part in the PDM faction's meetings in the Parliament for a long time, nor in the actions of the Democratic Party. Therefore, the two have not been part of the PDM team for a long time: You can't leave where you are not," mentioned Pavel Filip.

"The Democratic Party has chosen its path and pursued a different kind of policy, which is probably not to the liking of some. The members of the Executive Bureau and the democratic deputies call on the territorial organizations of the PDM to remain united and consolidated and to act in the interest of the citizens of the Republic of Moldova," added Pavel Filip.