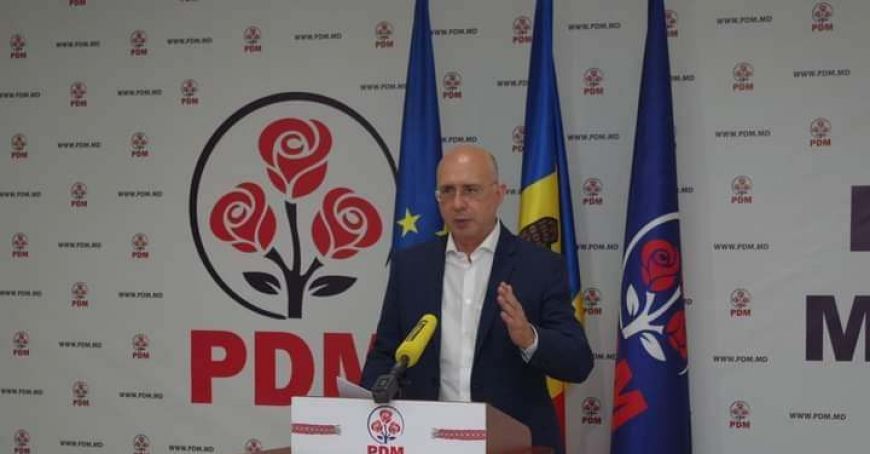 The Democratic Party of Moldova (PDM) is launching a "different policy" campaign. According to PDM President Pavel Filip, this is a campaign of internal consultations with all party members and all supporters of the party.

"We want to do a different policy, so that all those who support us and are part of the PDM team are informed about the situation in the party and about the situation in Moldova. We want to do a different policy, we want the decisions in the party not to be taken as in most political parties by the leader, but also by the members ", said Pavel Filip in a press conference.

At the same time, the leader of the Democrats said that PDM will have several discussions with the citizens and with the members of all the territorial organizations.

"We will ask how the activity of our exponents in the Government evolves and, if we continue to be at power, how the PDM acts after the elections, in the context of a new political reconfiguration or possible early parliamentary elections," said Pavel Filip.

As for the governing coalition, the leader of PDM said that it exists at the limit, in accordance with the signed agreement.