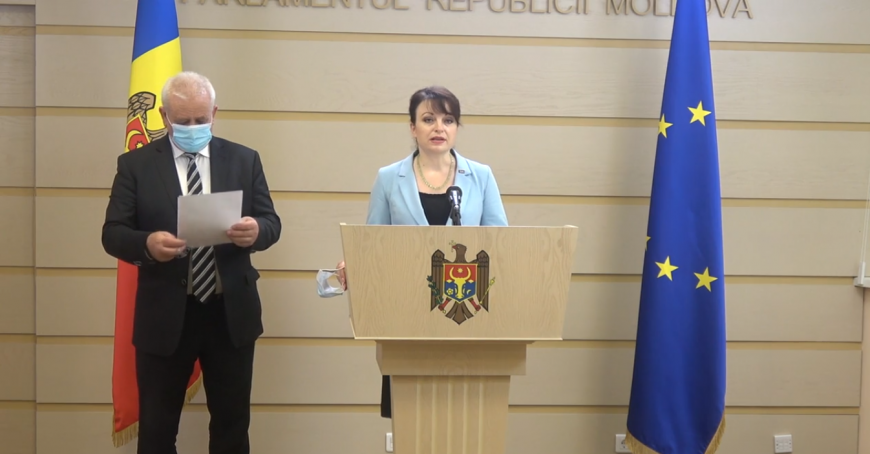 The Dignity and Truth Platform (DA) announced that it would file a complaint with the General Prosecutor's Office on several illegalities that were allegedly committed by the president of Dubasari district, Grigore Filipov. This was announced by the MP of the DA Platform, Stela Macari in a press conference. According to the MP Filipov, contrary to his functional attributions, would have allowed the unrecognized authorities of the Transnistrian region to install 37 illegal posts and would have isolated the localities of Roghi, Vasilievca and Corjova. The denunciation also refers to the fact that he did not take any measures meant to maintain the territorial integrity of the Republic of Moldova, especially of the localities in the district where he is president, Mesager reports.

"In the address of the General Prosecutor, Alexandr Stoianoglo, I filed a complaint regarding Grigore Filipov, claiming several illegalities committed by him, including inaction in the context of the 37 illegitimate military posts installed in the security zone, installed by the separatist forces of Tiraspol.  Contrary to the functional attributions, the president of the district allowed the unrecognized authorities to occupy the territories of Roghi, Vasilievca, Corjova villages", said Stela Macari.