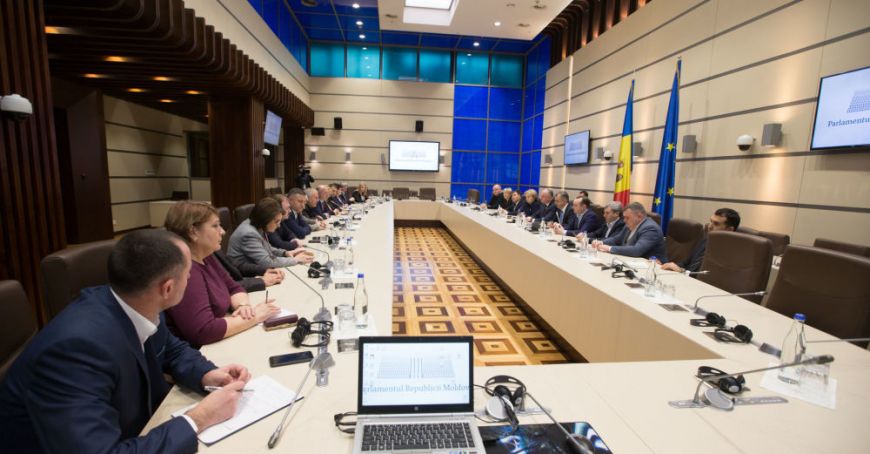 Discussions on the creation of a coalition between the PSRM and the PDM did not take place. It is the assurance that comes from the Democrats, who say that such a decision is not only taken by the leadership of the formation, but by the National Political Council. In turn, the Socialists assert that, for now, the format of meetings with Democrats represents a platform for the common promotion of social projects.

The Democratic Party of Moldova issued a press release announcing that it is not currently discussing the creation of alliances.

"The Democratic Party denies the speculations that have appeared in the public space regarding the negotiation of a possible PDM-PSRM coalition. The Democratic Party is not currently discussing the creation of alliances. Such decisions are made only within the PDM National Political Council, democratically and transparently. Virulent public reactions have no motivation,” reads the statement.

It is worth mentioning that last night at the Parliament a PDM - PSRM meeting was held. Also present were the head of state Igor Dodon, the President of Parliament Zinaida Greceanii and the Prime Minister Ion Chicu. According to a statement issued later, PSRM and PDM leaders exchanged views with the country's leadership on the joint working agenda of Parliament and Government, but also called for a better adaptation of the government agenda to the commitments that the two parties assumed in front of the citizens. According to the two formations, support for the current Executive is based on a social platform and not a political one.