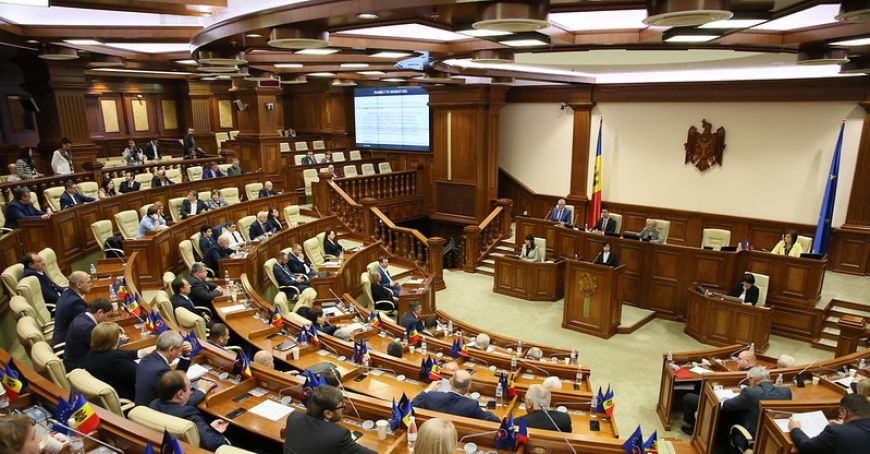 Reaction of the political parties after the government's dismissal

After the Cabinet of Ministers headed by Prime Minister Maia Sandu was dismissed today in the plenary of the Parliament by a no confidence vote, political parties in Moldova came up with reactions to the no confidence motion submitted by the PSRM.

Thus, the Liberal Party said that Igor Dodon and the PSRM have found support for his allies from PDM to remove the Sandu Government and to inherit Plahotniuc's mafia system, Radio Moldova reports.

"Today it is not about the fall of the Sandu Government, today it is about a slap in the face of justice and the rule of law, and a knife in the back of every citizen of the Republic of Moldova, from PSRM and PDM, who will, at any cost,  keep everything subjugated in Moldova, everything that has remained and all those who have remained ”, reads a statement of the liberals.

In his turn, the Liberal Democratic Party is deeply disappointed with the PSRM-ACUM coalition's performance, which "six months after its creation was dismantled by the dismissal of the Government". According to the faction, both the PSRM and the ACUM bloc "have shown that party interests prevail over the commitments made before people and external partners."