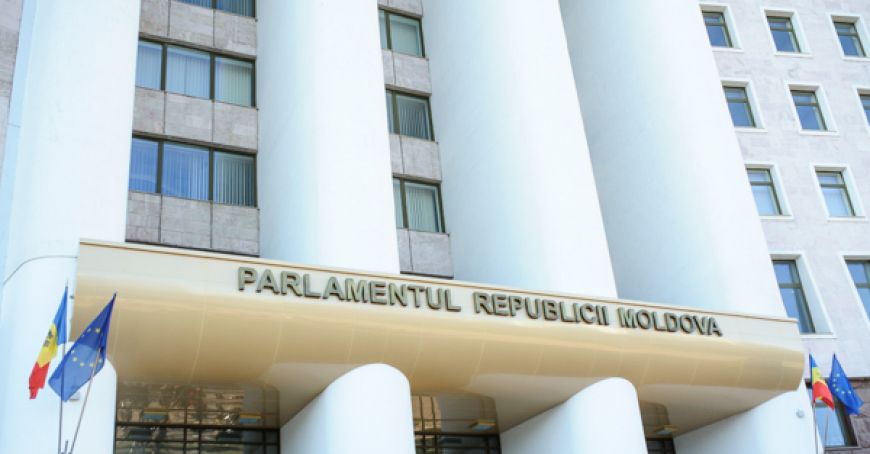 LIVE / TEXT Parliament sitting: Sandu Government, dismissed by the vote of no confidence

The MPs convene a meeting. At today's sitting of the Parliament, the no confidence motion filed by the PSRM against the activity of the Government will be debated.

We remind that on November 8, at the plenary session of the Parliament, PSRM presented the no confidence motion  against Sandu Government in the context of  assuming responsibility to the Parliament on the draft law for amending the  Law no.3 / 2016 on the Prosecutor's Office, registered in Parliament on 6 November.