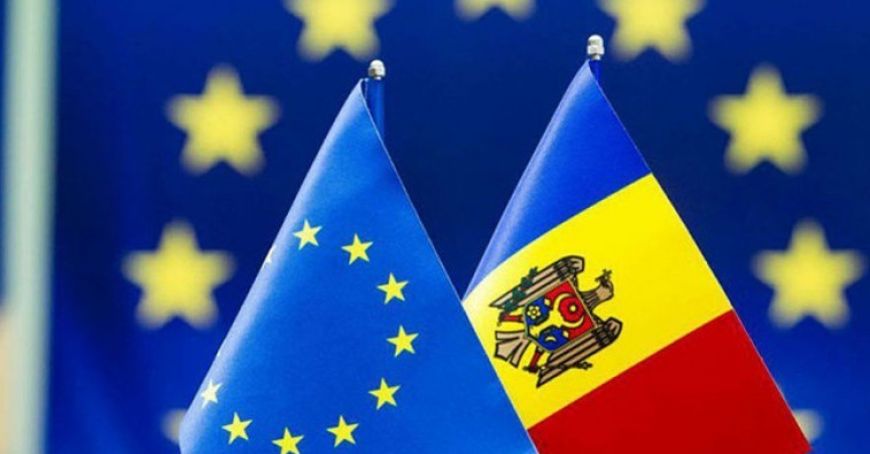 Situation in Moldova, presented by Romania at the level of the EU Council

The head of the Romanian diplomacy, Bogdan Aurescu said on Monday, during the EU Foreign Ministers’ meeting that the actions of the Republic of Moldova regarding the implementation of the obligations assumed to the the EU must be carefully and strictly monitored.

According to a statement of the Romanian Ministry of Foreign Affairs, the minister spoke about the situation in Moldova and presented the assessment and the position of Romania regarding the recent political developments in Chisinau.

According to the quoted source, the head of the Romanian diplomacy expressed support for an EU approach in the relationship with the Republic of Moldova based on the following principles: monitoring the actions of Chisinau in implementing the obligations assumed in the relations with the EU, in particular the Association Agreement of Deep and Comprehensive Free Trade Area; strict conditioning of EU financial assistance and political support; focusing the support on projects of direct interest for the citizens of the Republic of Moldova and for strategic projects that can support their connection to the European space of values ​​and development and, last but not least, the maintenance of the unit of action and the coordination of the actions at EU level.

These elements were also transmitted directly in the context of a bilateral meeting of the Romanian Minister of Foreign Affairs with his counterpart in Chisinau, in the margins of the OSCE Ministerial Council meeting in Bratislava, which took place on 5 December.

Bust in memory of an illustrious personality of national dentistry, unveiled in Chisinau

Ion Chicu: We will request again the cancellation of the concession of Chisinau Airport

Tourism related issues and prospects for promotion, discussed at the Government