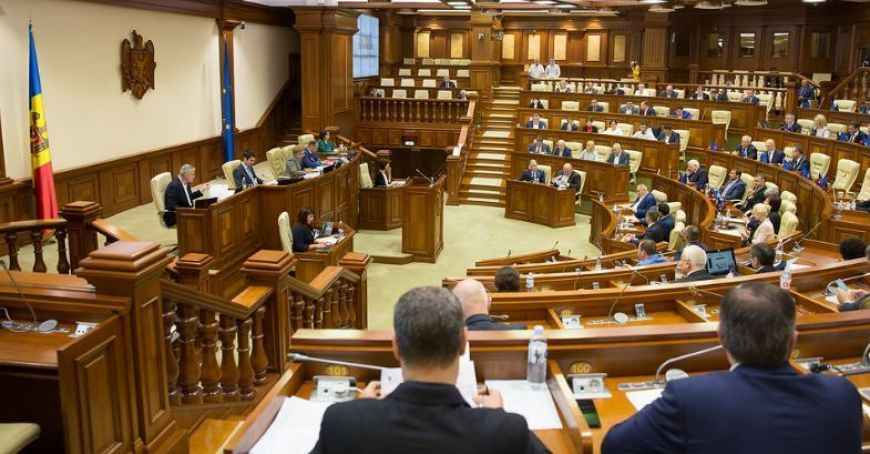 Poll: Five parties would enter Parliament in the event of early parliamentary elections

Five parties would enter the new parliament in the event of early parliamentary elections. These are PSRM, PAS, Şor Party, DA Platform and Partidul Nostru. This is the result of a poll conducted by Intelligent Data company, on its own initiative. According to the poll, Igor Dodon and Maia Sandu would reach the second round of the presidential elections, informs Moldova 1.

According to the poll, Igor Dodon and Maia Sandu would compete in the second round of the presidential elections. About 37% of respondents would vote for Igor Dodon, and 33.5% would opt for PAS leader Maia Sandu. Ilan Şor would be backed by 7.9%, and Renato Usatii by 6.6%.

President Igor Dodon enjoys the trust of 37% of the determined respondents, and for the president of PAS, Maia Sandu, 33.5%. The top of the confidence is followed by the president of the Şor Political Party, Ilan Şor, and the leader of political party Partidul Nostru, Renato Usatii with 6% and 5.4%, respectively. However, over half of interviewed people said they did not trust anyone or did not provide a clear answer.

The poll was conducted by the company Intelligent Data, on its own initiative, between June 20 and July 4, on a sample of 1511 respondents from 477 localities. The data was collected by phone. The margin of error is plus-minus 2.5%.