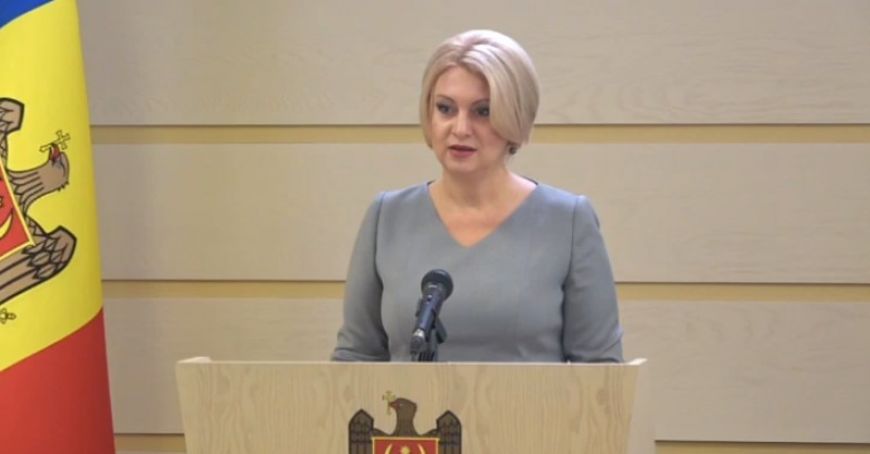 Violeta Ivanov: We demand the urgent convening of the Agriculture and Food Industry Commission

The parliamentary faction of the "Şor" Political Party demands the urgent convening of the Agriculture and Food Industry Commission, created in order to elaborate a national plan for irrigating agricultural lands. Statements in this regard were made today, September 23, during a briefing, by the deputy of the "Şor" faction Violeta Ivanov. According to her, the problems faced by farmers do not support the postponement, or the consequences may be irreversible.

"There is a lot of talk about drought, but nothing is being done. It is outrageous that the Republic of Moldova, which is located between two large rivers, is suffocating itself. Moldova needs concrete actions in this area. In July, a commission was set up to draw up a national irrigation plan, which has so far only changed its name from plan to strategy. Therefore, the parliamentary faction of the "Şor" Party, but also I as a member of this commission, propose the emergency convening of the special commission, in order to come up with clear solutions in this field," the deputy declared.

In this context, Violeta Ivanov appealed to the members of the commission to accept the invitation.

TRM.MD recalls that, at the beginning of July, the Parliament adopted a decision on the establishment of a special commission for the elaboration of the National Agricultural Land Irrigation Program. The independent deputy Alexandr Oleinic was elected chairman of the commission. According to the document, the commission, consisting of seven members, jointly with specialists from the Ministry of Agriculture, Regional Development and Environment, Ministry of Finance, representatives of specialized agricultural associations, national and international experts, academia, other state institutions to develop for five months and to present to the Parliament for approval the draft of the National Program for the irrigation of agricultural lands.