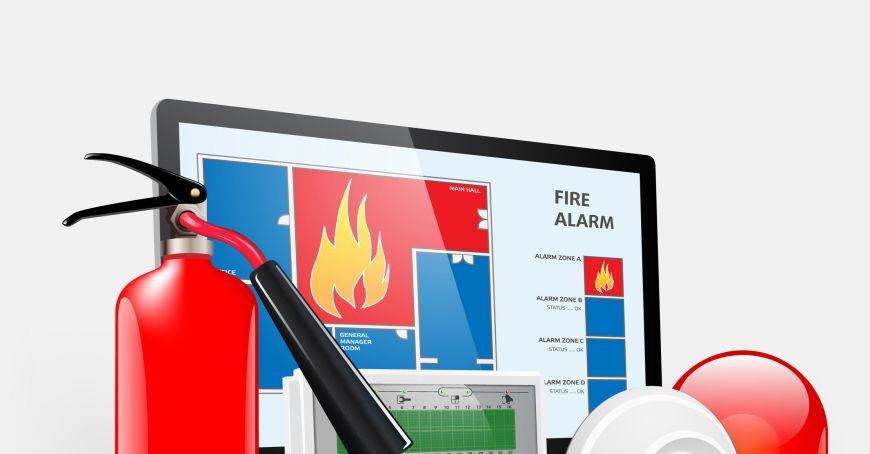 The campaign "A protected home - a saved life" continues and reached today Ciorescu and Goian villages. Firefighters installed smoke detectors on over 30 families, the beneficiaries being chosen from among older people and families with many children. Firefighters proved the effectiveness of the devices and explained to people the importance of complying with anti-fire rules, Mesager reports.

Elena Rosca is retired and is mother of three children. At the age of 68, the woman moves hard after having suffered some heart attacks. She admits that she has been several times in risk situations.

"There used to be a lot of smoke going on but now I will feel safer," said the pensioner, Elena Rosca.

Also, Maria Panfil lives alone, being cared for by her sister-in-law. The woman is 91 years old and it is difficult for her to move as she is blind.  The fire extinguisher will help protect her against the risk of carbon monoxide intoxication.

"I do not cook food, they bring food to me" said the pensioner, Maria Panfil.

According to rescuers, since the beginning of the year, 20 people have died, and another 40 got poisoned with smoke.

"Statistics show that most fires happen in houses, resulting in deaths and intoxications, especially in rural areas. The most common causes of the fire are the non-observance of fire protection rules for the use of stoves and chimneys", said IGSU senior officer Ion Bantis.

"We aim to install fire detectors in the houses of people who fall under the risk group, lonely people, old people who are bedridden or have different health problems”, said Interior Minister Ion Turcanu.

Since the launch of the campaign, over 4800 families in our country have benefited from smoke detectors.