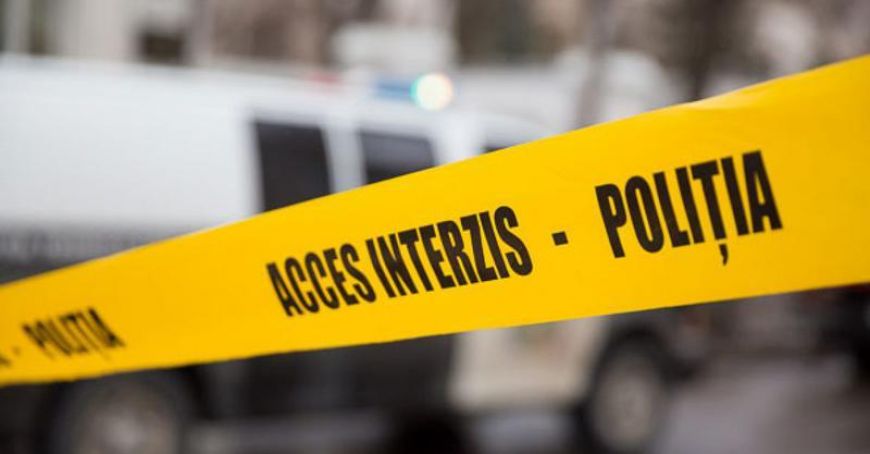 Three people, two men and one woman, were killed by a 21-year-old from Tiraspol. The tragedy happened this morning, reports Moldova 1 TV.

In order to hide the traces, the perpetrator burned down the dwelling where the victims were. The criminal investigation group, the officers of the Nord Directorate of the National Inspectorate of Investigations, forensic experts and forensic doctors came on the spot and identified the victims with signs of violent death.

Shortly after, the suspect was arrested. He is detained for 72 hours and risks a sentence of up to 20 years or life imprisonment.

DA platform calls for the resumption of plenary sittings of Parliament