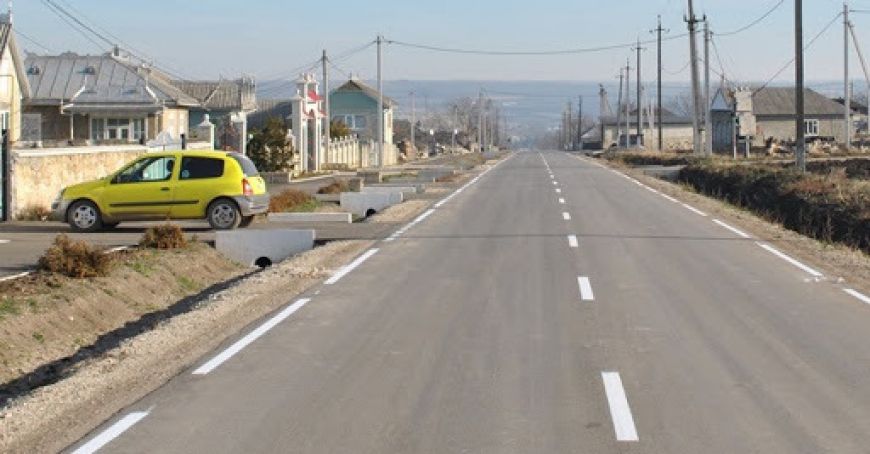 Renovated road in a locality from Dubasari district

Better and safer road in Oxentea village, Dubasari district. After decades of walking in the mud, the people of this town can finally enjoy the asphalt. Two roads in the locality have been modernized within the national program "Good roads for Moldova", reports Moldova 1.

In the village of Oxentea, two sections of road were rehabilitated. People say they had to walk through the mud every rain.

"From the program "Good roads for Moldova", we have 1 million and 20 thousand, which have already been invested and 300 thousand from the Ministry of Transport and by the decision of the District Council - 700 thousand. We contributed with the labor force, the villagers contributed, they came out, they helped," declared the mayor, Valeriu Rusu.

More than 300 kilometers of roads or about 40% of the expected figure have been rehabilitated so far under the "Good Roads for Moldova 2020" program, informs the State Road Administration. The program is implemented simultaneously in 33 districts of the country and the municipalities of Chisinau and Balti.