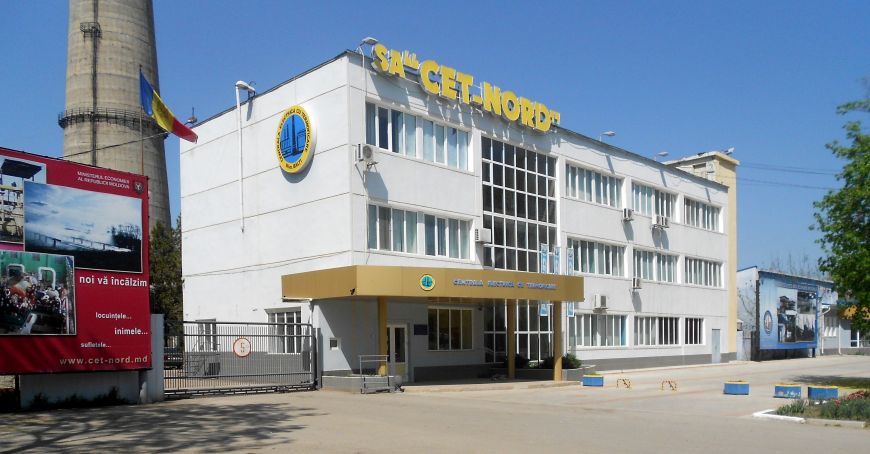 The main electricity and thermal energy supplier in Balti was modernized. The works were carried out under a European project worth over 10 million euros, funded by the EBRD and the Eastern Europe Energy Efficiency and Environment Partnership Fund .

"This project is very important and strategic both for the development of our company CET Nord and for the municipality of Balti. It is a new technology, a technology first applied by CET Nord. The main benefits would be cost optimization”, says Marian Brânză, general director, CET NORD.

Now the company has a modern plant and a boiler with a thermal power of 650 kw per hour.  The thermal energy distributed in 130 housing blocks.

"It is a top project for Moldova and for this region, because we are talking about a high efficiency cogeneration station. It is a very modern technology that will reduce the cost of producing gigacalories”, said Mihai Paraschiv, executor.

The project was carried out with the support of the European Bank for Reconstruction and Development and the Eastern Europe Energy Efficiency and Environment Partnership Fund. The EBRD offered a loan of 7 million euros and a non-refundable loan of 740 thousand euros.

"The European Bank for Reconstruction and Development is the largest institutional donor of the Republic of Moldova. We are happy to fund such projects because they offer higher efficiency, lower emissions", said Angela Sax, EBRD representative.

"It is a successful investment for Moldova. Such plants are also built in Ukraine. We will be happy to fund similar projects in other towns in Moldova”, says Ewa Manik, representative, E5P Fund.

The supplier delivers heating for 100 thousand inhabitants of Balti town. The company was founded in 1956 and is one of the 3 district heating plants in Moldova.