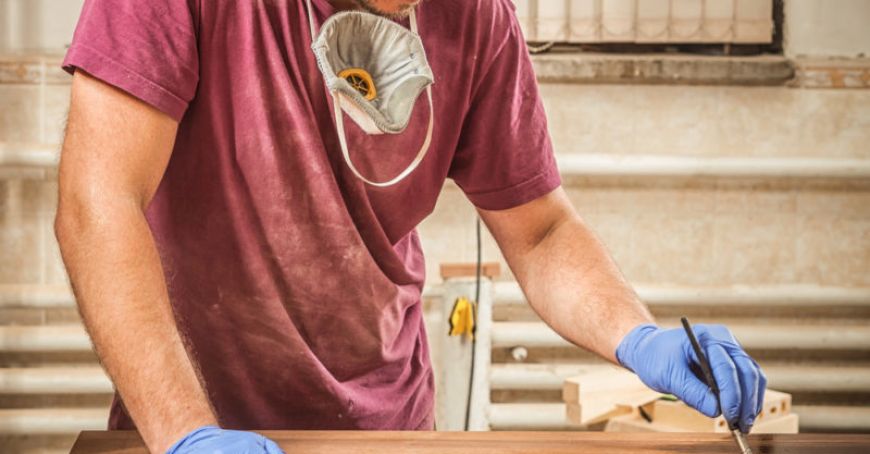 Several youth from Cahul district assisted to find a job

Thirteen young people from Cahul district were helped to find a job. The young people were helped to learn the trade with the financial support of the International Labor Organization, which also helped the craftsmen to modernize their workshops, Mesager reports.

The craftsman Nicolae Luncă from the village of Giurgiuleşti, Cahul, learned the secrets of wood processing from his father. He now teaches it to his students, who come to work in the workshop, in search of a profession and a profit.

Daniel Buzilă, a young man without parents and without a permanent source of income, is one of the disciples trained by the master Nicolae Luncă. He is glad that after graduation from school he will have a job in his hometown.

Ten craftsmen from the south of Moldova received financial assistance from the International Labor Organization for the procurement of the necessary equipment and the modernization of the activity, but also for the training of the disciples.

Aurica Cazacu is lucky to have learned from childhood the art of embroidery and crochet from her parents and grandparents.

So far, through the Local Employment Partnership, 130 young people from Cahul district have a job.