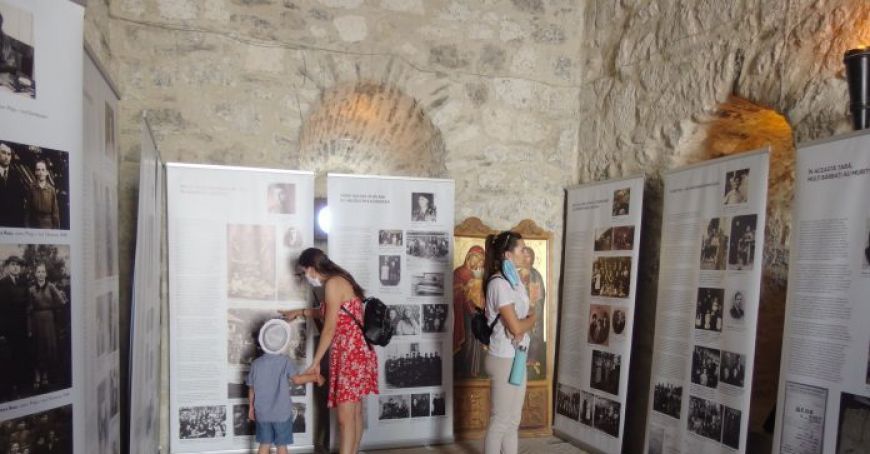 Soroca Fortress hosts an exhibition of documentary photography, which shows tabs and crimps from the lives of those who were taken into exile. The event is organized by the National Museum of History of Moldova in cooperation with the Embassy of the Republic of Lithuania in our country, Moldova 1 reports.

Each photo in the exhibition shows a destiny, describing the life and suffering of those who were taken away from their families.

Ludmila Cojocaru participated in the inauguration of the exhibition. In the last four years, the university lecturer has gathered pages from the history of the people who suffered as a result of the second wave of deportations.

"It presents photos from the family archives of the people we spoke to, people who received us in their homes, entrusted us with the testimonies. It is an important contribution in researching the memory of the victims of the totalitarian regime in Bessarabia," said Ludmila Cojocaru.

The works will be exhibited in the Soroc Fortress until the end of August.

"We thought it would be good to arrange this exhibition here where visitors come and they will already have the opportunity to get acquainted with these testimonies, which accuse a totalitarian regime, which has destroyed thousands and thousands of lives," says the director of the Museum of History and Ethnography, Nicolae Bulat.

The "Gulag Testimonies" exhibition commemorates the victims of the Soviet deportations of July 6, 1949.