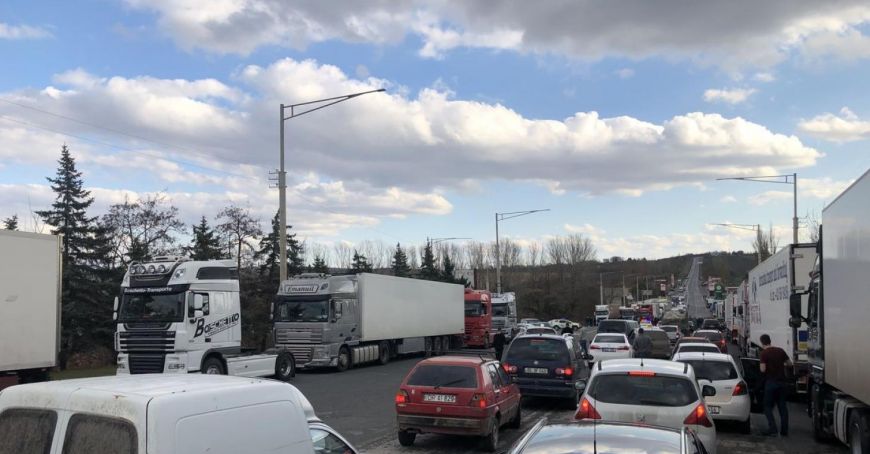 Several truck drivers took to the streets and on Monday, blocked the Balti-Chisinau route, the portion from the entrance to Balti. They continue to protest, because they are not allowed to transport goods to Russia. According to the press in the region, several crews of the National Patrolling Inspectorate came to the scene, Radio Moldova reports.

We remind that this is not the first protest of truck drivers. Drivers also protested last week in several localities in Moldova.

The truck drivers are asking the Moldovan authorities to increase the number of permits to enter  the territory of the Russian Federation. People say that in the absence of these permits, the goods are transported by drivers from other countries, and they are jobless.

Vegetation fires in the Arctic part of Russia

COVID-19 in Moldova: 227 new cases of infection and 4 deaths