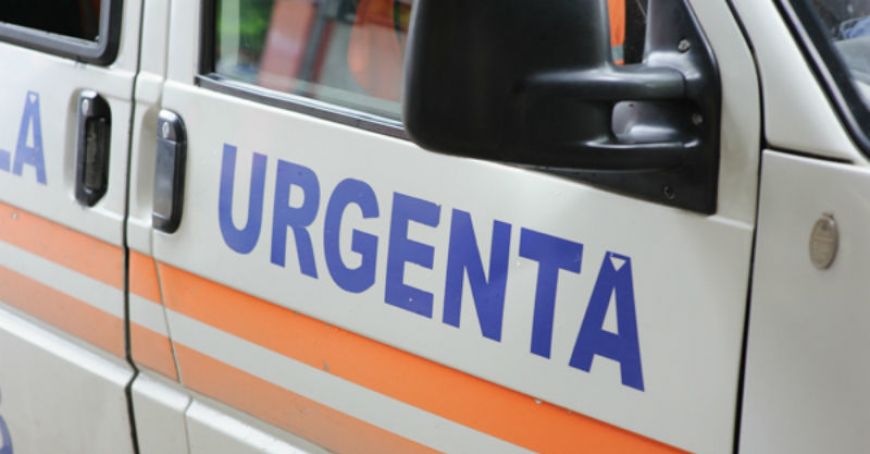 A young woman from Causeni arrived at the hospital, carbon monoxide poisoned

A 19-year-old was admitted to hospital after being intoxicated with carbon monoxide emanated from an autonomous heating plant. The case took place in a household from Chircăieşti, Causeni district, on the morning of yesterday.

According to the first information, the woman felt bad after the autonomous heating system operated during the night. The call to the 112 service was received at 10:00 and the medical team urgently took the person to the district hospital.

After several investigations, it was determined that the woman got carbon monoxide intoxication. In the dwelling, fire did not take place.

For the time being, the woman's life is out of danger, after receiving qualified care. All the circumstances of the case are to be determined by the specialists.

As stated by the General Inspectorate for Emergency Situations, since 1 January 2019, 55 people have been poisoned with carbon monoxide and three people died after inadequate heating or faulty stoves have been used in their homes. Firefighters urge people to check the condition of warming appliances and stoves before operating them to avoid intoxication and fire.