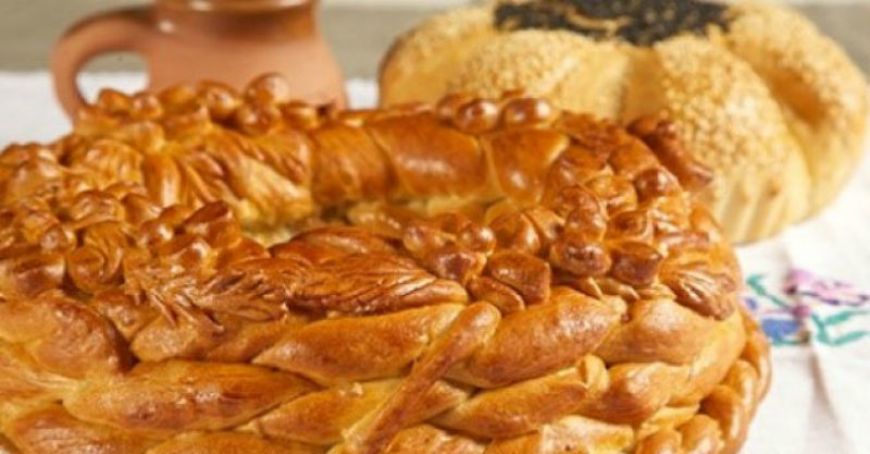 Producers from Soroca organized a fair

Over 70 producers in the Soroca district met today at the second edition of the "Produs de Soroca" fair. Folk music orchestras from several districts of Moldova, guests from Romania and Ukraine, competed this year at the "Victor Postolachi" Festival-contest, Mesager reports.

Over 70 producers and entrepreneurs from Soroca participated in the fair.

"This year, there are 74 participants, economic agents, by 20 more than last year. This shows that there is a need to participate and organize such events ", said president of the Soroca district Ghenadie Muntean.

The fair  "Produs de Soroca " and the "Victor Postolachi" Festival-contest were organized by the local authorities in collaboration with the Ministry of Education, Culture and Research.

"This successful combination of an event dedicated to local producers and a folk music festival seems to me to be extremely inspiring", said the Minister of Education , Monica Babuc.

The fair is at its second edition.

More than 5.6 million people infected with the new Coronavirus worldwide

Students from Bucharest return to classes

Billion euro plan to save the 27 member states

PAS requests the convening of the deputies in session

Rationalization of the network of public universities in the country