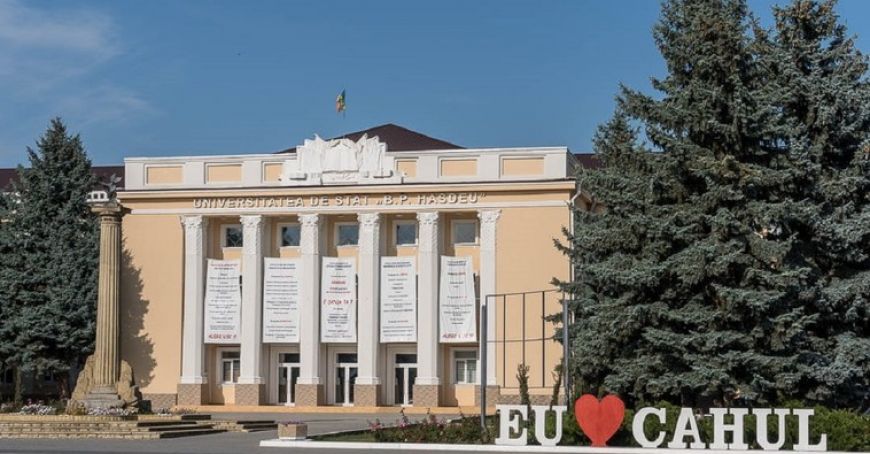 Renovation of aqueduct networks, creation of a modern public lighting system, modernization of public institutions in terms of energy efficiency, repair of roads and sidewalks, are just some of the projects to be developed in Cahul under the program "EU4MOLDOVA Key Regions" During the launch conference of the program, another strategic objective was pointed out: the updating of the urban plan of the municipality of Cahul and the realization of the development strategy of the city for 2020-2025, reports Mesager.

"I want to say that this is a very important event for our municipality, an event that involves approaching, planning the development of our locality, I want to thank all those who are with us in this conference, because every idea, every citizen, every proposal must be taken into account, analyzed and materialized for the benefit of our citizens ", said Nicolae Dandiş, mayor of Cahul.

"The post-COVID period will impose some rules requiring the economy to adapt to new realities, which is why the modernization and reconstruction of downtown Cahul is so timely and important, because the center is expected to be a catalyst for the development of the entire region," said Dima Al-Khatib, UNDP representative in Moldova.

The "EU4Moldova: Key Regions" program supports smart, ecological and sustainable socio-economic development in the Cahul and Ungheni regions. The program has a total budget of 23 million euros and is funded by the European Union.