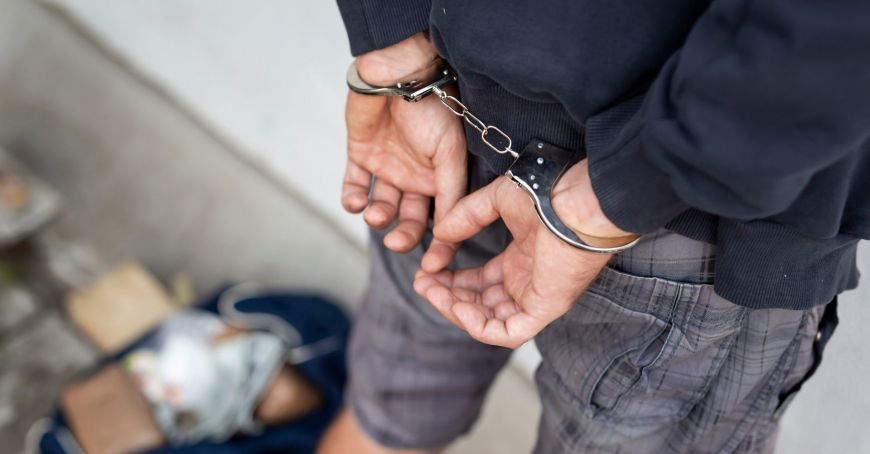 The suspect in the case of Orhei crime, a 14-year-old minor, was detained, and prosecutors requested an arrest warrant for 30 days, Radio Moldova reports.

Sources in the investigation claim that the suspect allegedly killed the 12-year-old boy from whom he had loaned a gaming console because he no longer wanted to return the device. On the pretext that he would return her, he lured the minor into an abandoned house where he stabbed him with a kitchen knife.

According to the press officer of the Orhei Police Inspectorate, Irina Burdujan, the corpse of the 12-year-old boy was found yesterday morning at about 09:00.

The General Police Inspectorate reacted to the crime in Orhei. In a press release posted on Facebook, the suspect was found guilty. He risks 15 to 20 years in prison or life imprisonment.