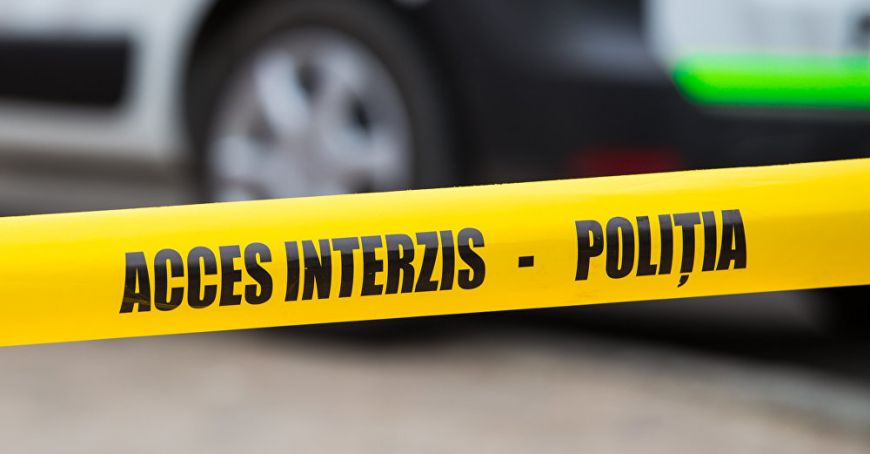 Bomb alert at the Anenii Noi Court - Bender headquarters. The sappers are on the scene

Bomb alert at the Anenii Noi Court - Bender headquarters, in the village of Varniţa. A man called 112 and announced that the building was mined. The area was surrounded by policemen, and people were evacuated.

Asked by IPN, the press officer of Anenii Noi Police Department said the call came at around 3:00 PM. The sappers arrived at the site and undertook the verification measures.

Latest bomb fake alerts targeted a casino in the capital. The police detained two men, 43 and 53 years respectively, residents of the capital. They recognized pleaded guilty, arguing they had recourse to this gesture because they were forbidden to visit the casino as long-time players.

Investments in medicine, education and infrastructure in Rezina city with the EU support