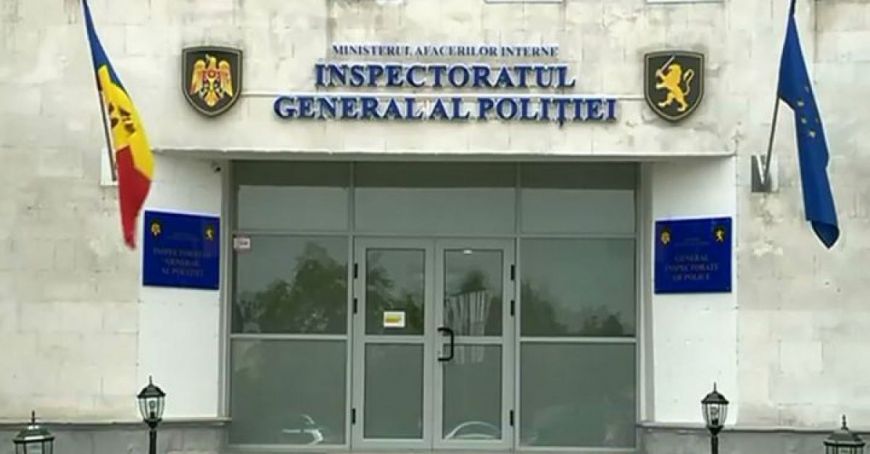 Alexandru Pînzari to be reinstated to the IGP

Alexandru Pînzari could return to the head of the General Inspectorate of Police (IGP). This is after the Chisinau District Court based in Râşcani cancelled the decision of the Sandu Government of June 10, 2019, by which Pînzari was dismissed, reports Moldova 1.

Thus, under the magistrates' decision, the Government must reinstate Alexandru Pînzari and pay him the salary for the months in which he was absent, but also to pay the expenses of legal assistance, in the amount of 5000 lei.

The judgment can be appealed to the Court of Appeal. Currently, head of the IGP is the former deputy director of the National Anticorruption Center, Vadim Cojocaru.