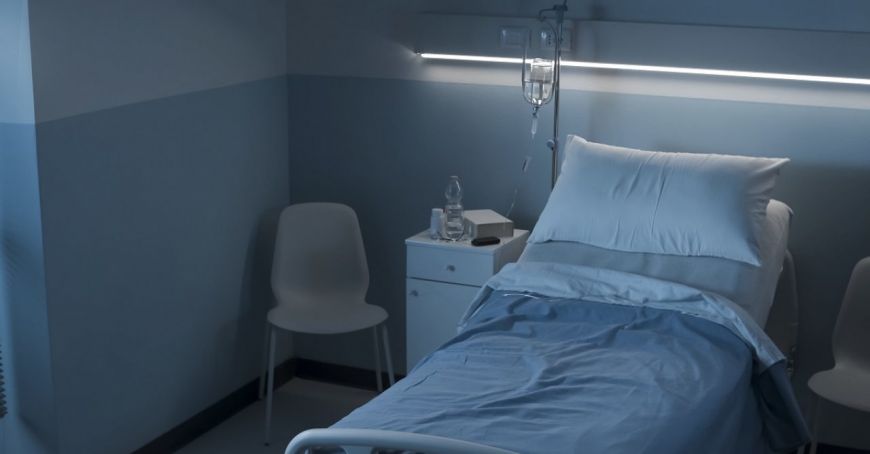 "Mrs. Liubovi Lupaşco worked for 38 years diligently and responsibly, as an assistant of the family doctor, Vadul lui Vodă Health Center. She was hospitalized on September 16, at SCM St. Arch. Michael. We express our condolences to the grieving family and colleagues. God rest her in peace ", reads the press release of the MSMPS.

The second victim announced by MSMPS is Elena Suvac,  53, who worked  at the hospital in Ialoveni

"Unfortunately, the healthcare system has lost another healthcare worker. MSMPS announces the death of Mrs. Elena Suvac, aged 53, who worked in the hospital in  Ialoveni. She was hospitalized on September 16, at SCM St. Arch. Michael. We express our sincere condolences to her relatives and colleagues. God rest her in peace ", writes the quoted source.

At the same time, the Ministry of Health made public the information regarding the other deaths.

Death 1270: 66-year-old woman from Drochia district. Hospitalised with bilateral pneumonia, on September 12, at the IMU.

Germany readies for coronavirus vaccine before end of year: Bild